The Indian film world has dramatically expanded its adaptability and energy to a great length. And most of the credits go to the richest producers of Bollywood whose films have made us feel love, happy, and sometimes sad too. These richest Bollywood producers have not just taken care of the people but have consistently balanced and proven their worth from time to time. These producers have surely become the richest film producers in Bollywood. Who have rewarded their big balance for the movies they keep on making each year. 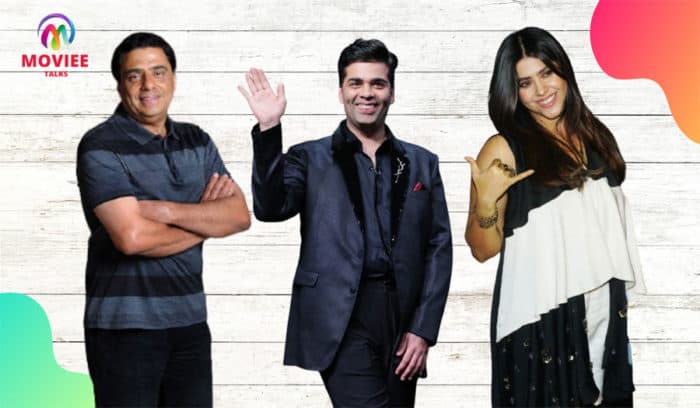 So here we have made the list of the top Bollywood producers who have provided blockbuster films.

Here is the List of the Richest Bollywood Producers

Check out below the list of the richest producers of Bollywood who have marked their fame in the Bollywood industry since dawn. 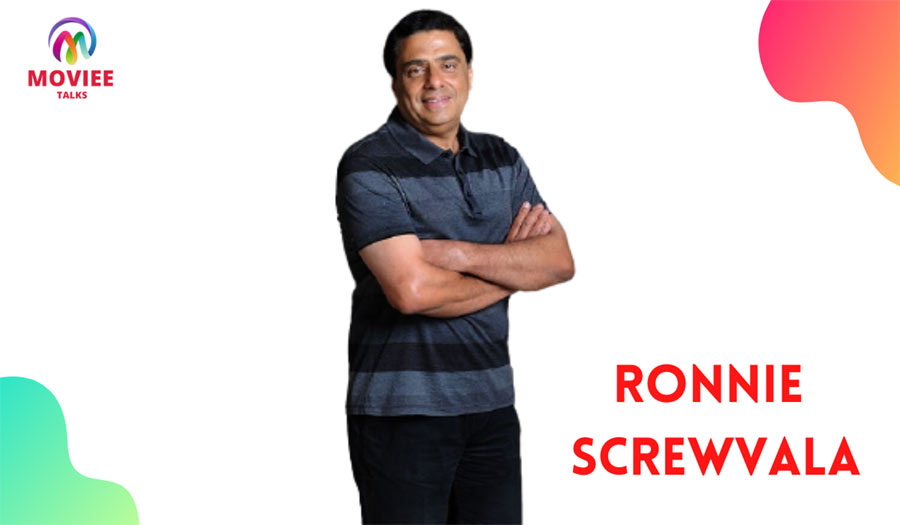 Another richest producer in India who has achieved success at a very young age. He took the stage at the age of 57 as the creator of the UTV Group.

Fortune Magazine also named him one of the 25 most powerful individuals in Asia. Ronnie revolutionized cable television and developed a Media and Entertainment empire with News Corp, 20th Century Fox, The Walt Disney Company, and Bloomberg. Later in 2012, he transferred the company to Disney for an enterprise.

Ghost Stories is his most recent project which was co-produced with Ashi Dua in 2020. He made huge films for both Indian and global audiences, such as Swades in 2004, starring Shah Rukh Khan.

Some other films that have been produced by him are Life in a Metro, Jodha Akbar, Delhi-6, Dev D, 7 Khoon Maaf, and many more. He has also produced many Tv shows like Hip Hip Hurray, Kehta Hai Dil, and many more. 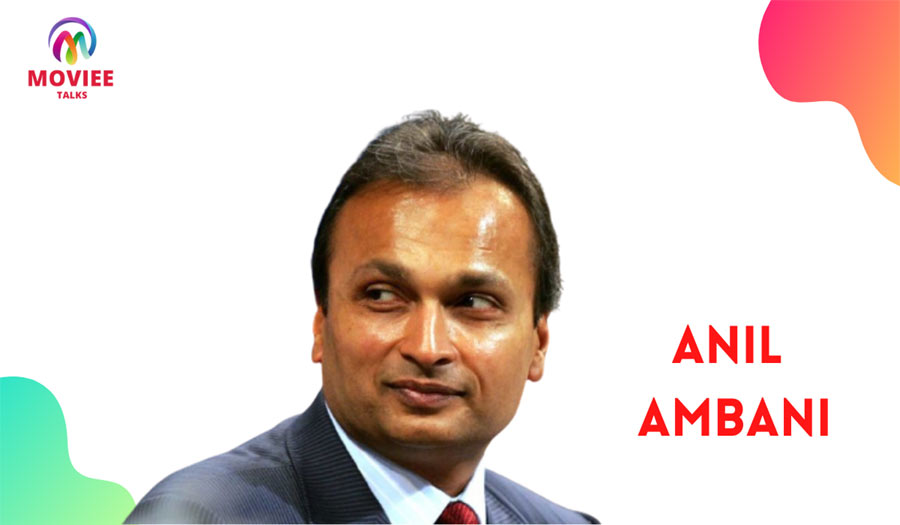 Numerous films have been produced by Anil Ambani under Reliance Entertainment. Starting from Hindi, and English to several regional languages.

He also produced a film in the international language, French to The Top in 2017.

Under Reliance Entertainment, he has won several awards like Stardust Awards for best thriller, National Film Award for on other social issues and also for best feature film in Bengali, and many more. 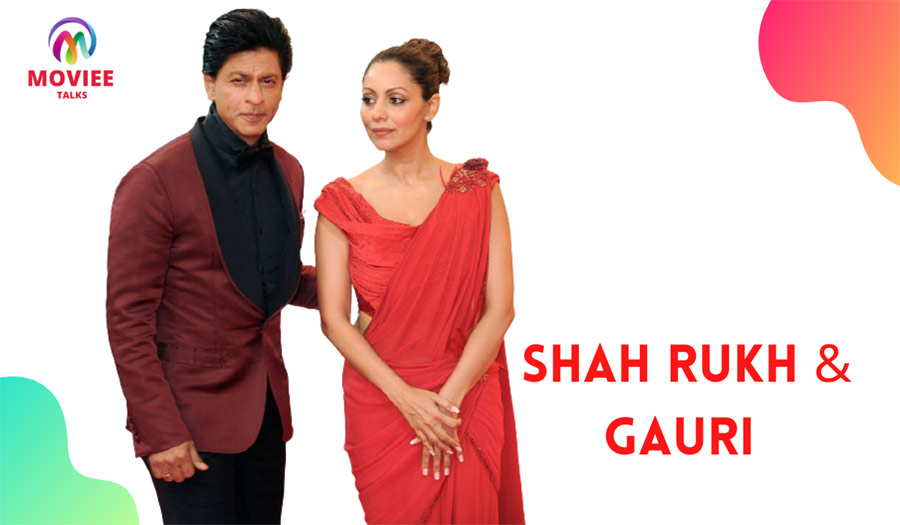 An Indian fashion designer and film producer who works in Hindi films Under the producing business Red Chillies Entertainment, she has produced films such as Main Hoon Na, Om Shanti Om, and Chennai Express.

Gauri Khan and her husband, Shah Rukh Khan, founded the film production and marketing company Red Chillies Entertainment in 2002. She is the co-chairperson and primary producer for all films made under the label.

Some of the other movies that have been produced by the duo are Dear Zindagi, Billu, and Ra. One, Darlings, Om Shanti Om, and many more. The richest producer in India and an Indian film director, a studio executive, and a distributor primarily work in the Bollywood industry.  He is the current Chairman and Managing Director of Yash Raj Films.

He also wrote his first movie scripts for his father’s Parampara (1992) and his mother’s independent film Aaina (1993).

Under the YRF umbrella, Chopra produced Dhoom, Hum Tum, and Veer Zaara in 2004. All three films went on to become critically acclaimed and commercial hits, grossing over 199 crores globally. The films ranked seventh, and fourth, and were also the highest-grossing movies in India in 2004.

He won 3 Filmfare awards in 2005 for the best film (Veer Zara). He also won the National Film Award for Best Animated film in 2010. 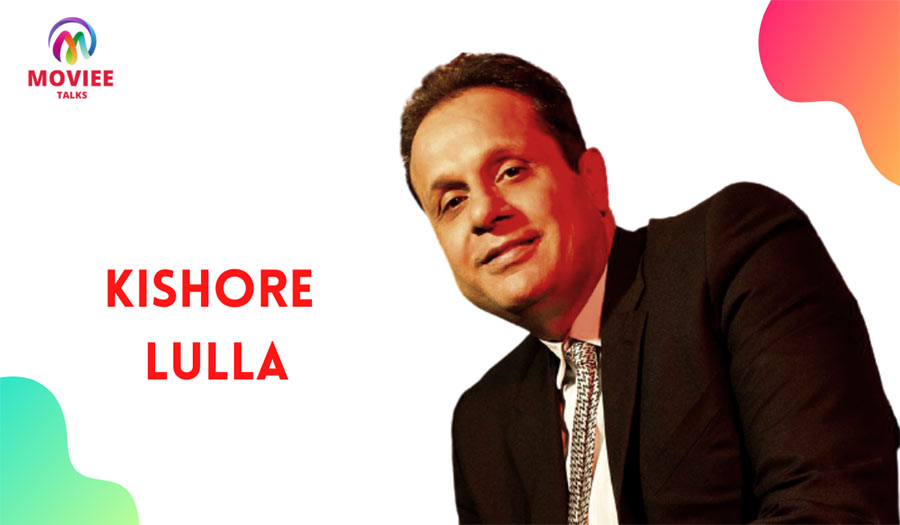 Another top Bollywood producers who is currently the chairman of Eros International. The first Indian media and entertainment corporation to be listed on the New York Stock Exchange.

Over the years he has received numerous awards like India Splendor Awards, Asian Business Awards, Global Citizenship Award, Entertainment Visionary Award, Entrepreneur of the Year at the GG2 Leadership & Diversity Awards, and many more. One of the richest producers in Bollywood. He is known for producing films that involve family drama with happy endings. One of the most lucrative he is in. Due to the variety of stories, issues, and themes that his films cover in the three-hour screenplay.

Apart from this he is also popularly known for setting many people’s careers under his Dharma Production.

He made his debut with YRF in 1998’s Kuch Kuch Hota Hai, which starred Shah Rukh Khan, Kajol, and Rani Mukherjee. He then started his career in this field with a number of movies. This included Ae Dil Hai Mushkil, Simmba, and Yeh Jawaani Hai Deewani.

As an associate director with his cousin Aditya Chopra’s 1995 film Dilwale Dulhania Le Jayenge, Johar made his debut in the motion picture industry. It is regarded as a milestone in Hindi cinema. 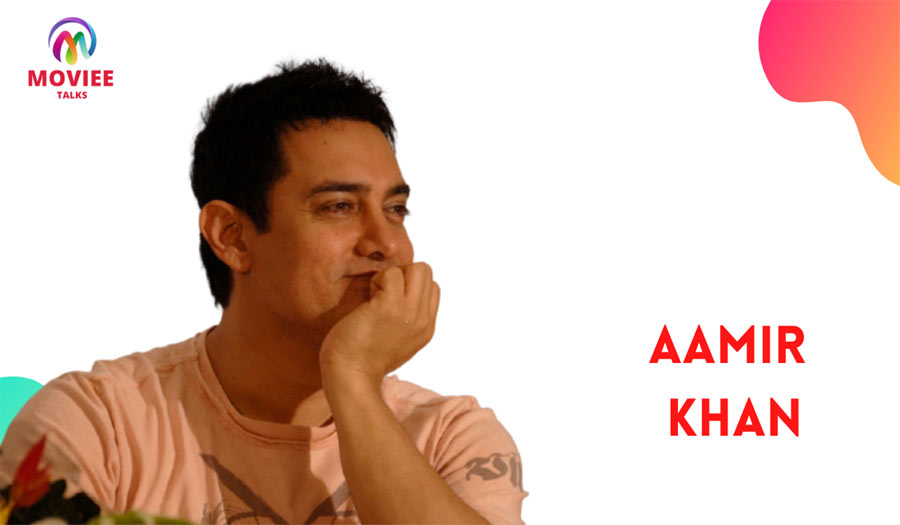 Another richest producer in Bollywood who is not just a brilliant actor but a brilliant Bollywood producer too. He is known to be a personality who focuses on quality over quantity.

After establishing Aamir Khan Productions in 1999, with Lagaan as its first film, he started to work as a producer. Lagaan was chosen as India’s official entry to the 74th Academy Awards in the Best Foreign Language Film category, making it the country’s third nomination.

Taare Zameen Par, his directorial debut, was directed and produced by him in 2007. He also had a minor part in the film. The film was both critically and commercially successful.

Khan received nine Filmfare Awards out of 32 nominees, namely the Best Actor for Raja Hindustani (1996), Dangal (20016), and Lagaan (2001). He won several other awards like European Film Award, National Film Award, and many more. 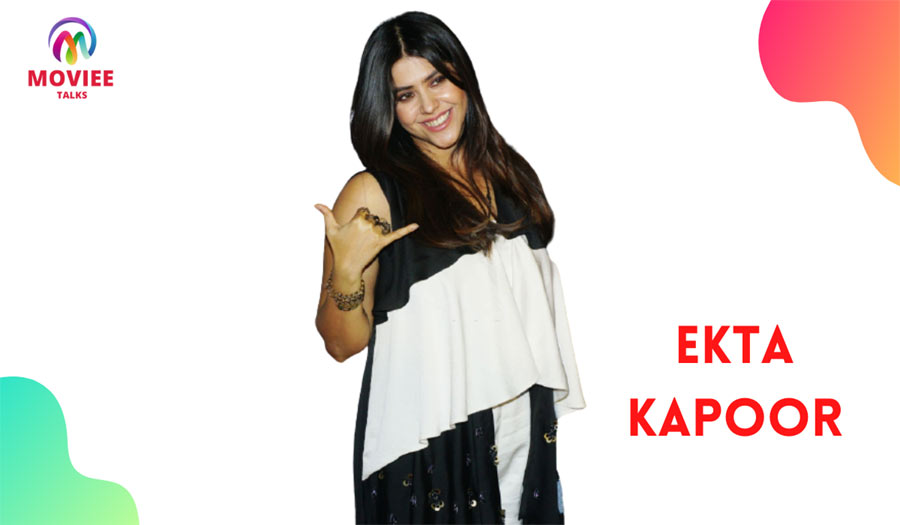 This richest producer in India is referred to as the queen of soap operas. She is known for her masterful, dramatic, and romantic comedies.

At 17, Ektaa Kapoor began her career as a trainee with an ad and feature director Kailash Surendranath. She opted to start her own production business, Balaji Telefilms, after getting funds from her father.

She stood up to the stair of success in 1995 with her sitcom Hum Paanch. Even though her debut year was 1995 but Hum Paanch was not her first sitcom. Before that, she produced Padosan, Captain House, and Mano Ya Na Mano but they all were huge failures.

Ekta Kapoor has not just stopped producing tv shows. She has also produced several movies and web series like The Dirty Picture, Ek Villan Returns, Once Upon a Time in Mumbai, Ragini MMS: Returns, Kehne Ko Humsafar Hain, and many more. 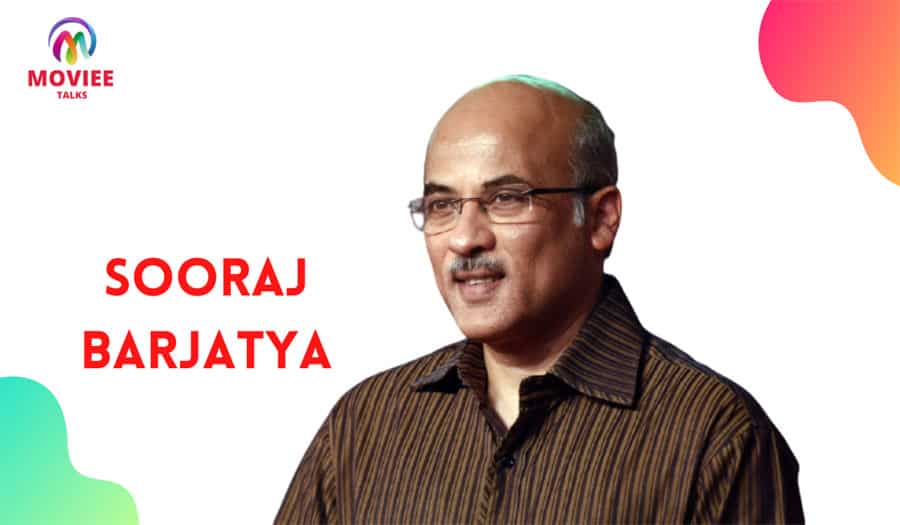 A brilliant and richest producer in Bollywood. Apart from being a producer, he is also a director, distributor, and screenwriter as well. He is currently the chairman of Rajshri Productions which is an Indian media company.

Maine Pyar Kiya (1989), starring Salman Khan, was his debut film. It was a financial triumph, launching both his and Salman’s stardom. The film also earned the prize for Most Sensational Debut of the Year.

Some of the awards won by Barjatya are the Filmfare Award, National Film Award, and Big Star Entertaining Film Award. 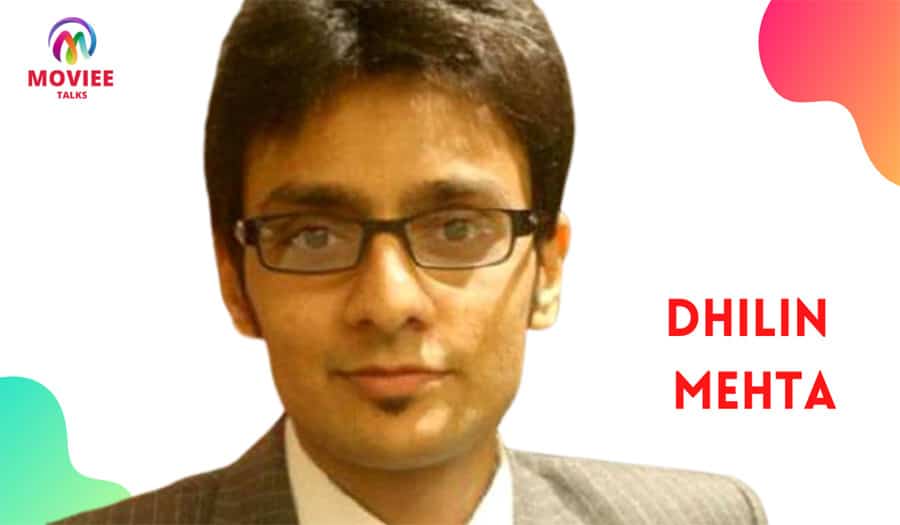 Dhilin Mehta is one of the richest Bollywood producers. He was the president and CEO of Ashtavinayak Cine Vision. In 2002, he created the DD1 serial Aamrapali.

He began his career with low-budget films like Fun2shh and Agnipankh before taking Ashtavinayak to larger budgets and blockbusters. Mehta was detained by the Rajasthan Police at Mumbai’s international airport in January 2013 after Ashtavinayak was prohibited from business in 2012.

He has produced many films like Golmaal 3, Jab We Met, Dabangg, Superstar, Blue, Bol Bachchan, Rockstar, Khatta Meetha, and many more.

So, this was all about the richest producers of Bollywood who are the reasons the Bollywood industry stands strong. We are sure if you are a Bollywood lover then you have indeed watched movies of all the produces listed above. Do let us know which producers’ films you have watched the most and which are your all-time favorites.