Height is to men what beauty is to women. Especially in the Bollywood movie industry. But, while these stereotypes are slowly losing ground, some can claim to be the tallest Bollywood actor to grace the screens.

So, let’s check out some of the men who grace the silver screen with their extra height and amazing performances.

Top 10 Bollywood Tallest Actors Who Tower Over Everyone Else

Lets check out one by one- Considered to be the tallest actor in Bollywood, Bhavesh stands at a towering 6ft 6in. This newbie has been creating quite a stir in Tinseltown by breaking the longstanding rule of 6ft actors. Bhavesh made his debut in Bollywood with the 2019 movie, P Se Pyaar, F Se Faraar. While he is still just a 20 year old, he towers over most of Bollywood and is proving that he has a boatload of talent to go with the height. Do you remember Thangabali from Chennai Express? He towered over the rest of the crew, especially the lead Shah Rukh Khan, and with good reason. Nikitin Dheer is the next on our list of the tallest actors in Bollywood. Towering at 6 feet 6 inches, his height, physique, and smoldering looks have pushed him into stardom.

Nikitin made his Bollywood debut in 2008 in Jodhaa Akbaar. Some other movies he has starred in are Mission Istanbul, Ready, Dabangg 2, Chennai Express, Housefull 3, and Freaky Ali. Next on the tallest Bollywood actor list is our very own Baby Bachchan – Abhishek. Surprisingly, he towers over his old man – Amitabh Bachchan – but only by one foot. But, while he may tower over Big B, he is yet to fill his shoes. And although Abhishek is often compared to his father’s fame, he has made a name for himself in the industry as well. His acting debut was in 2000’s Refugee, but his first commercial success was Dhoom and Run. After that, Abhishek went on to win critical acclaim for his roles in movies like Yuva, Sarkar, Guru, and Bunty Aur Babli. The next name on our list of Bollywood tallest actors needs no introduction – Amitabh Bachchan. Big B jumped into fame with his long legs, gravelly voice, and impeccable acting skills. Big B unfortunately did not have a very good start in the industry. His first few films – Saat Hindustani, Anand, Parwana – had lukewarm responses for him. And by his early 30s, he was seen as the ‘struggling newcomer’ with over 12 flops and just 2 hits.

Amitabh Bachchan may be close to 80-years old, but he can give any young actor a run for his money. With roles in movies like Paa, Sarkar 3, 102 Not Out, Pink, and Piku – Amitabh Bachchan has proved that age is just a number. 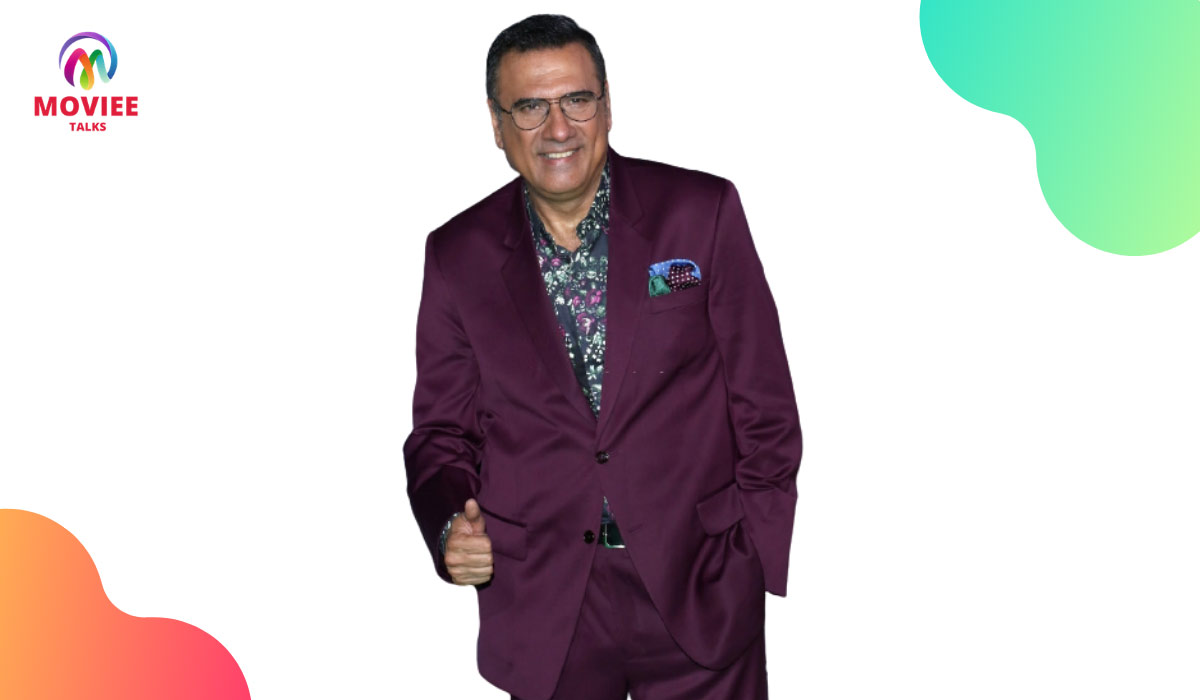 Boman Irani is the next name on the tallest Bollywood actor list standing at 6 Feet 2 Inches. The actor is known for his quirky nature and his bellowing voice. He made his debut in Bollywood with Darna Mana Hai. But achieved commercial success with Munna Bhai M.B.B.S.

Subsequently, he has starred in some successful films like Veer Zaara, Don, Dostana, Jolly LLB, Bhoothnath, and Parmanu: The Story of Pokhran.

Some of his highest-grossing films are Lage Raho Munna Bhai, 3 Idiots, Don 2, PK, Dilwale, and Total Dhamaal. He even won the Best Supporting Actor Filmfare Award for his performance as Viru Sahastrabuddhe, the Principal of the college. Next on our list of top tallest Bollywood actors is Kunal Kapoor. Best known for his role in Rang De Basanti, he is considered one of the heartthrobs of this decade. His debut movie is Meenaxi: A Tale of Three Cities, opposite Tabu. After this, he did a few more movies like Laaga Chunari Mein Daag, Bachna Ae Haseeno, Aaja Nachle, Don 2, and Luv Shuv Tey Chicken Khurana.

Kunal Kapoor is known for his swarthy looks and cute dimples and stands tall both due to his height and acting skills. 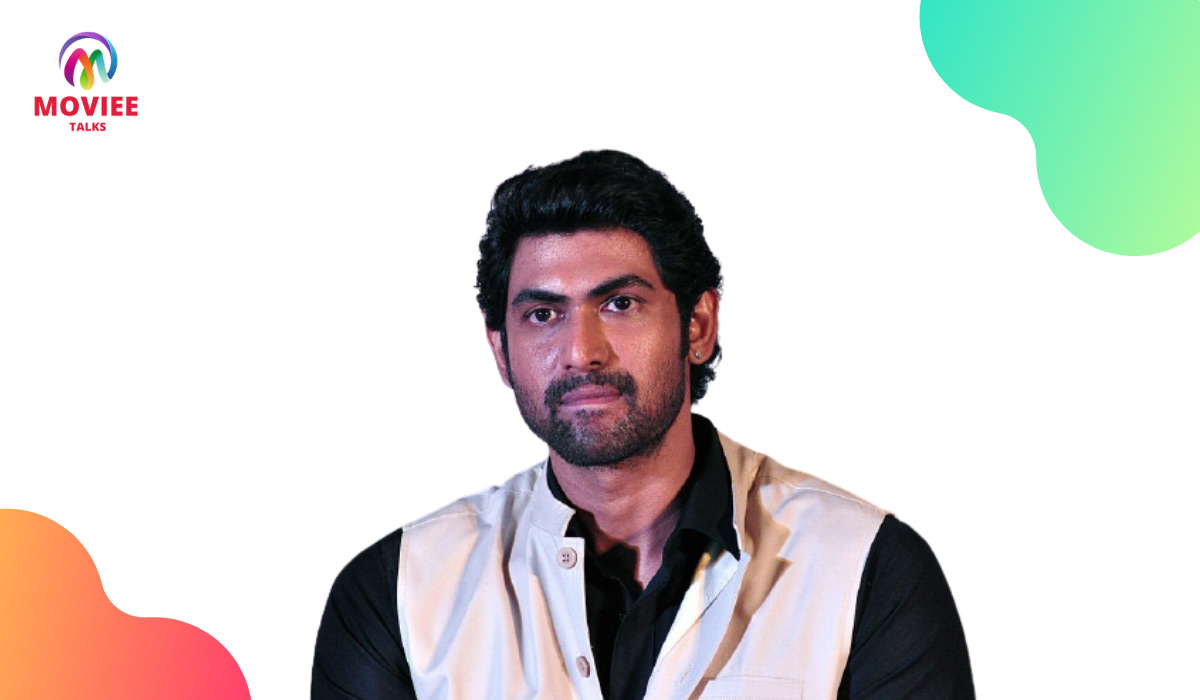 No list of the tallest actors in Bollywood is complete without mentioning Rana Daggubati. His first Hindi movie debut was in Dum Maaro Dum opposite Bipasha Basu where he won the Best Male Debut in the Zee Cine Awards. He also played a supporting role in Baby later on. But perhaps his most famous role is in Baahubali: The Beginning and Baahubali 2: The Conclusion as the villain. Rana has also established himself as one of the main lead actors in Telugu movies and has his own production company Sprint Media.

With his brooding looks, tall stature, and heavy voice, Rana Daggubati is the heartthrob of thousands of women all over India. But sadly for his female fans, he has recently tied the knot with Miheeka Bajaj on 8th August 2020. 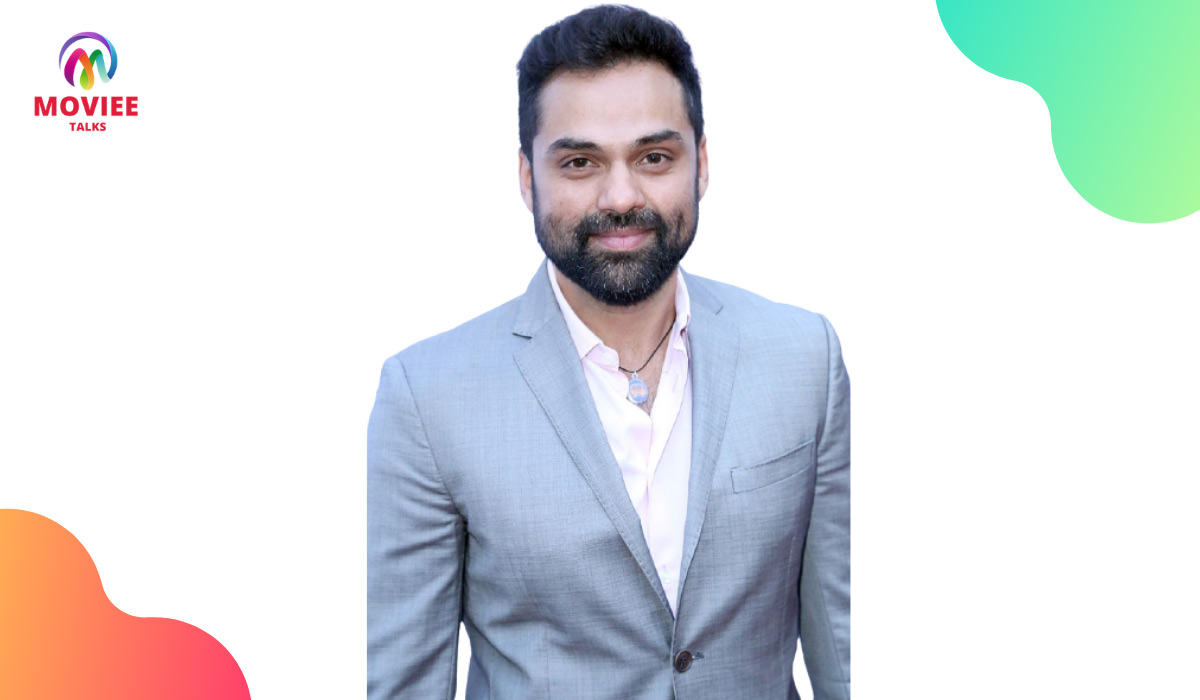 Next on our list of tallest Bollywood actors is Abhay Deol. He is one of the most underrated actors but that does not stop him from giving stellar performances for his fans. Abhay made his Bollywood debut with Imtiaz Ali’s Socha Na Tha opposite Ayesha Takiya. After which he was praised for his performances in movies like Manorama Six Feet Under, and Oye Lucky! Lucky Oye!

But, it was his performance in Dev D that gained him widespread fame. After which his performances in movies like Aisha, Zindagi Na Milegi Dobara, Raanjhanaa, and Happy Bhag Jayegi have cemented his place as not only one of the tallest men in Bollywood but as an unconventional actor. 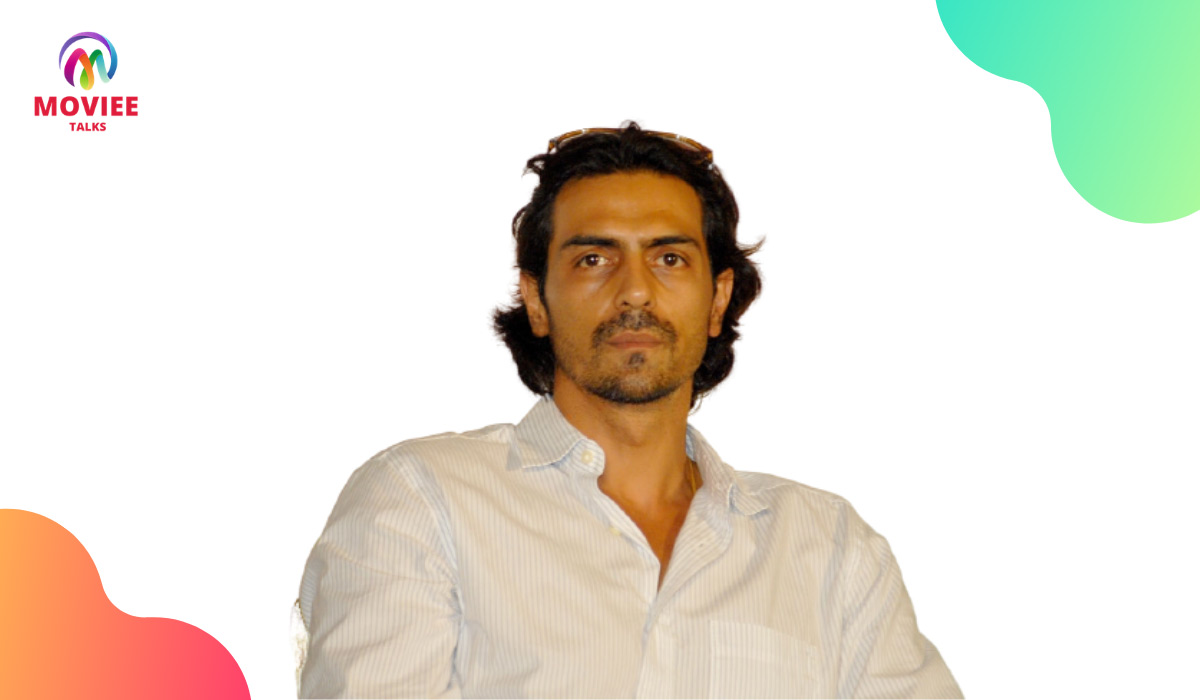 Arjun Rampal is not only one of the tallest Indian actors but also one of the hottest. He started his career as a model and then transitioned into acting. His Bollywood debut was in the movie Pyaar Ishq Aur Mohabbat. After stellar reviews on his performance, Arjun went on to act in movies like Deewaanapan, Dil Ka Rishta, Asambhav, Yakeen, Roy, Inkaar, and Daddy.

But two of his performances were the most iconic to date. His role in Aankhen and Rock On!! These two movies pushed Arjun into stardom. And after this, he achieved commercial success with movies like Don, Housefull, Om Shanti Om, Ra One, and Raajneeti. His fans are still eagerly waiting to see what this tall drink of water does next. 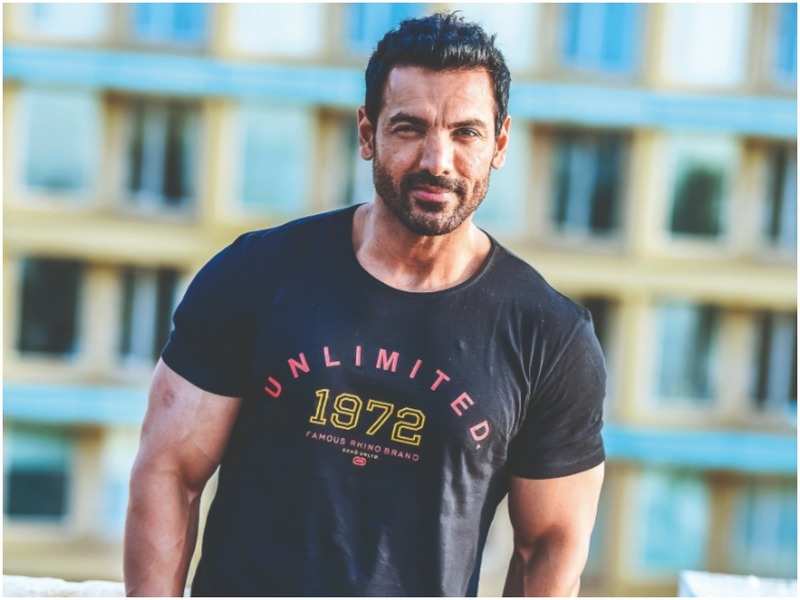 Some of his commercial successes include movies like Garam Masala, Dostana, Shootout at Wadala, Parmanu, Madras Cafe, Taxi No. 9211, Satyameva Jayante, and Batla House.

Here’s our feature of the tallest actor of Bollywood. While some may be young and upcoming actors, some are veterans who have been in the industry for over a decade. But these men have proved that height is just a number that does not define their ability to act.

So, who is your favorite actor on the list? And let us know if we missed out on any other tall actors in Bollywood.