Telugu industry is very well known all over India especially in the south region. Besides, their TV shows and movies, Telugu entertainment is famous for their reality shows as well. A communicative and engaging host is an important part of any reality TV show. These individuals are charming and outstanding with a good sense of humour. Most of the Telugu anchors are gaining mass of audiences as their fan base presently. Today, we will be discussing the popular anchor names who have certainly made their screen presence worth watching. So, let’s begin.

From Gemini TV Anchors to Zee Telugu anchors, the list for the top Telugu TV hosts can be endless. Here is a glimpse of the hardworking Telugu TV Anchors list who are contributing immensely in the Entertainment industry.

Let’s look one by one- Suma Kanakala followed her career line as an actress at the age of 21. Her Malyali bloodline does not stop her being famous in Telugu industry as well. Thus, she is one of the top-notch anchors among Telugu anchors list.

She has been a part of many tv shows, films, programs, speaking shows, and award shows. Some of her work includes Cash, Star Mahila, Connexion, Bale Chancele and others. Suma has been an anchor from 10 to 14 years.

She got numerous awards like  Limca fresh face award, Nandi award for Panchavatharam, best anchor award for the show ‘’Star Mahila’’ and many more. Currently, she has set her foot in anchoring, acting and also in the production line. She is married to Rajeev and has two children. Jhansi Laxmi was born in Vijayawada but brought up in Hyderabad. Not only is she an actress but a famous anchor as well. Jhansi has been a part of more than 30 movies, 600 television shows and has a hosting career of more than 15 years.

She got known among the top Telegu anchors list from the popular speaking program which was shown on Gemini TV from 1997 to 2007. Her other shows are ATM, Sunday Sundadi, Brain of Andhra, Sarada, Varsham, Pelli Pustakam, etc.

Many of her shows have been an inspiration for the young generation who dreamt of becoming an artist. She was also a part of the music reality show for blinds in 2009.

Apart from that, she is also a social work enthusiast who likes to host shows for social causes. Jhansi has won awards like the CMS media award for speaking program in 2007, Vartha Vasavi Award for talk of the town anchor in 2007, DTA Award for Excellence Award for the best anchor in 2008, Nandi Award for best comedian in 2006 and several others. Ravi is one of the most well known Telugu anchors who was born on 19th September 1990 in Hyderabad. He is one of the most handsome celebrities of the industry who has also been an anchor on Telugu Television. In such a short time, he became famous among south Indian audiences.

He got popular for his classic show “Something Special’’ that led him all the necessary exposure. Besides, he also became a presenter in other talking programs, award shows and many more. His other works include Kirrak, Dhee Juniors, Ali talkies and others. Currently, he is working on a movie. 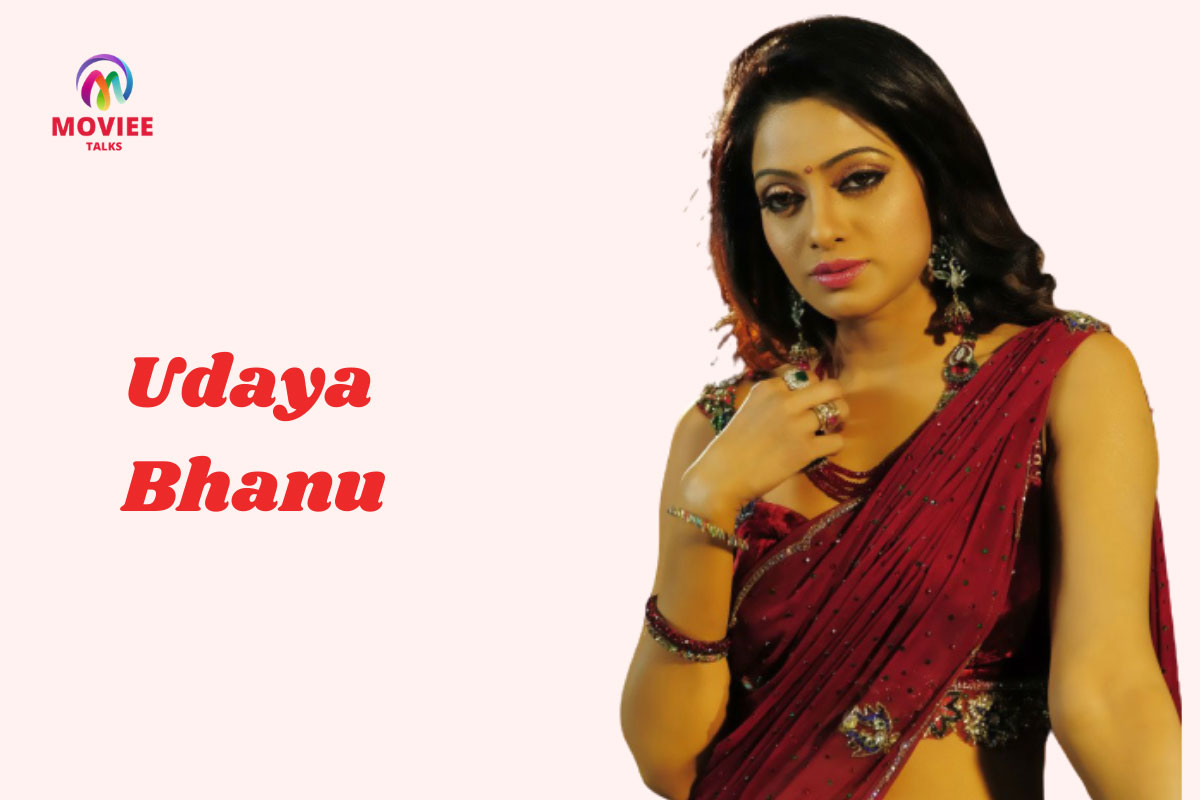 Udaya Bhanu is one of the most famous anchors of the Telugu TV anchors list within the industry. She was born in Sultanabad, Karimnagar district of Telangana state. Her journey as an actor started at a very small age of 15 years.

Besides, she is also an actress, anchor and song presenter. Udhaya is one of the highest-paid anchors of today’s time and has worked with six TV channels in the Telugu Entertainment industry. Her start as a supporting anchor with Venu Madhav in a TV program ‘’Once More Please’’ was extremely entertaining to watch.

She has done many programs like Janavule Nerajanavule, Nee Illu Bangaram Kaanu, Dhee etc. Currently, she is doing shows like Rangam, Box lo Bangaram and others. She has also been part of many talk shows and film award shows. 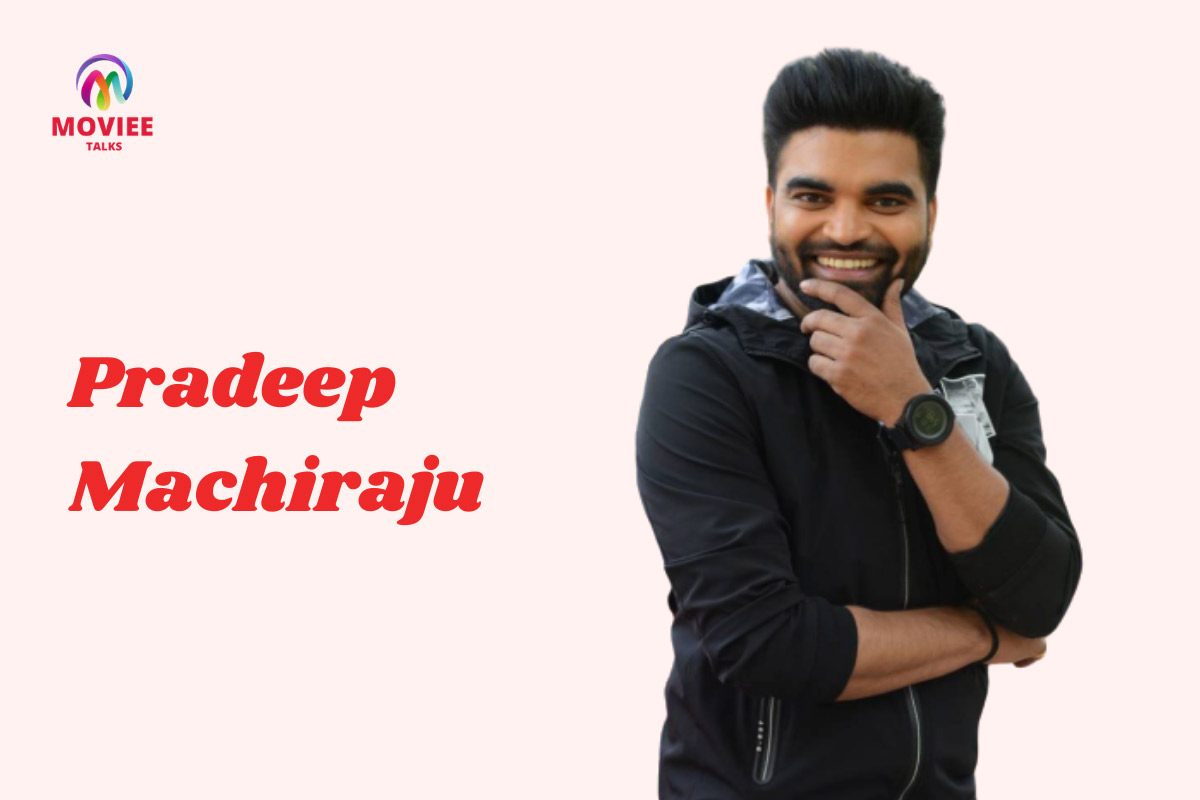 Pradeep was born on 23 October 1986 in Amalapuram. His career started as a radio announcer on Radio Mirchi (FM channel). He is one of the most famous and intelligent TV anchor hunks in Telugu Entertainment Industry.

Pradeep got his own show ‘’ Pradeep Darbar’’ that was inspired by the well-known TV classic ‘’Comedy Nights with Kapil’’. He also got popular among female audiences for ‘’Gadasari Atta Sogasari Kodalu’’. Some of his other works include ‘’Koncham Touch Lo Unte Cheptha’’ and ‘Big Actors Gameshow’ where he was also the producer of the show.

He has also been part of many movies like Julai, 100% Love, Bham Bolenath, 30 Rojullo Preminchadam Ela and others. To point out his achievements, Pradeep won a Nandi trophy for the best anchor in the year 2010. He is among the few artists who has his fan base for mostly anchoring. Lasya was born on 27 August in Kadapa city, Andhra Pradesh. Before starting her acting or anchoring career she took part in several cultural programs in her college which were well received on the campus’s local F.M channel.

Lasya is one of the most beautiful Telugu anchors in this entertainment industry.

She got her first break on Gemini Music channel as an anchor to host a live show named ‘’Ankitham’’. Sooner new opportunities came knocking at her door. She then anchored a show ‘’Something Special’’ with her friend that got immense popularity.

After this successful project, the friend duo hosted many other shows like ‘’ONE’’, ‘’Mondi Mogudu Penki Pellam’’ and others. She has also been part of various other shows like Aha Emi Ruchi on Gemini TV, ET on TV9, and love line as MAA TV anchors. Presently, she got a female anchor award from ‘Delhi Telugu Academy’.She is one of the most versatile and beautiful anchors of today’s time. 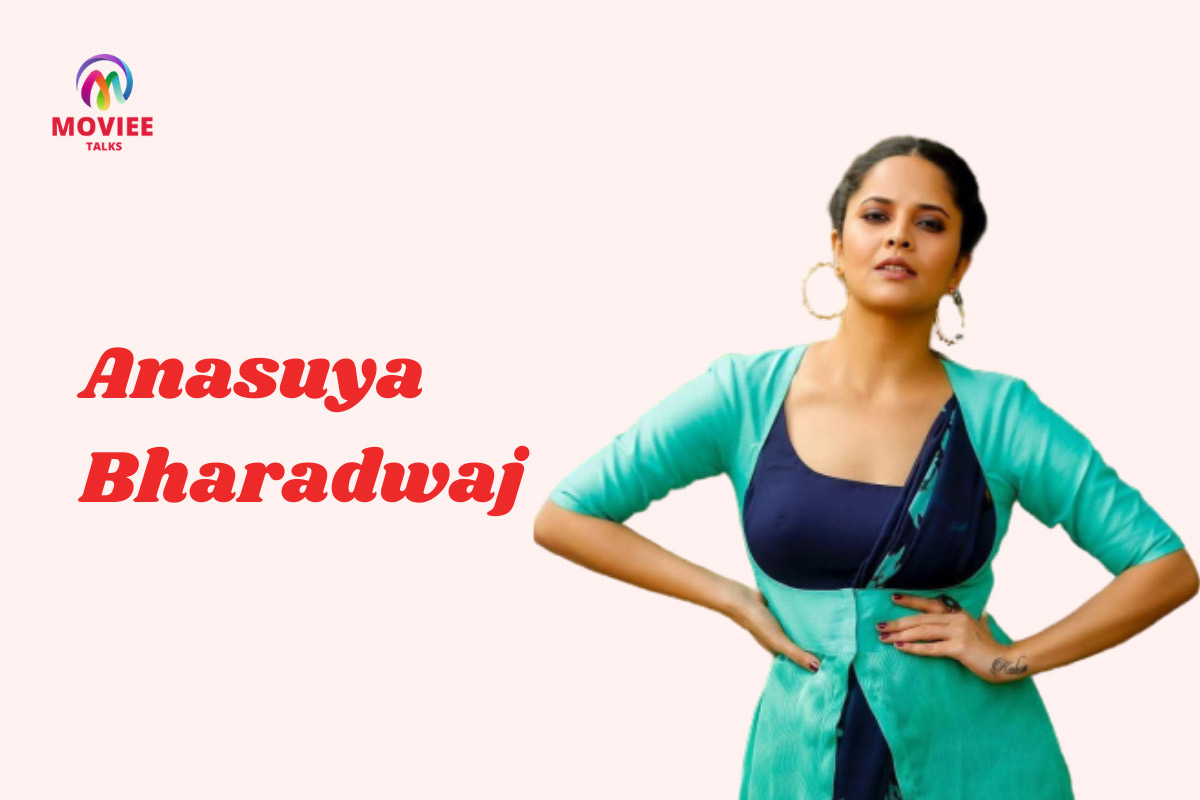 Anasuya Bhardwaj was born in the heritage city of Hyderabad on 15th May 1985. She claims that her acting journey rather started as a ‘just for fun’ choice.

However, with time, she got serious with her choice of work. She had been a radio jockey for the morning mantra show on MAA Music Channel that won many hearts among the audiences. Likewise, she also got huge popularity for her comedy show ‘’Jabardasth’’. for her awesome acting skills.

Anasuya then became a presenter for the opening of the movie, awards and speaking functions. She is presently one of the maa TV anchors for the show Mahalaxmi on MAA TV. Besides, she is one of the well known ETV anchor names for her show Tadaka. Earlier, she was a news announcer on Sakshi Channel.

Talking about her personal life, she is married to Sushant Bharadwaj and together they have a son, Shaurya. Srimukhi was born on 10 May 1989. As one of the most famous anchors in the Telugu TV anchors list, she has worked in various movies and television serials after hosting programmes on TV. In 2013, she made her debut as a supporting role in ‘’Julayi’’.Her work on the big screen includes shows like Ishk Kadal, Savitri, Gentleman, Manalo Okkadu, Sreemukhi and others.

Srimukhi was part of a show called Pattas, which was a super hit. It also made her famous in the Telugu industry. She further hosted an award show with the south superstar ‘’Rana Daggubati’’.Her cuteness and innocence were able to grab the attention of many television crew members. This made her appear for many good roles.

That’s all readers! Hope you got sufficient information on Telugu anchors working among different channels. These were some of the  Zee Telugu anchors, ETV anchors names and many more. We hope our Telugu anchors list was satisfactory for you. Keep reading us for more such contents on Telugu Entertainment Industry.