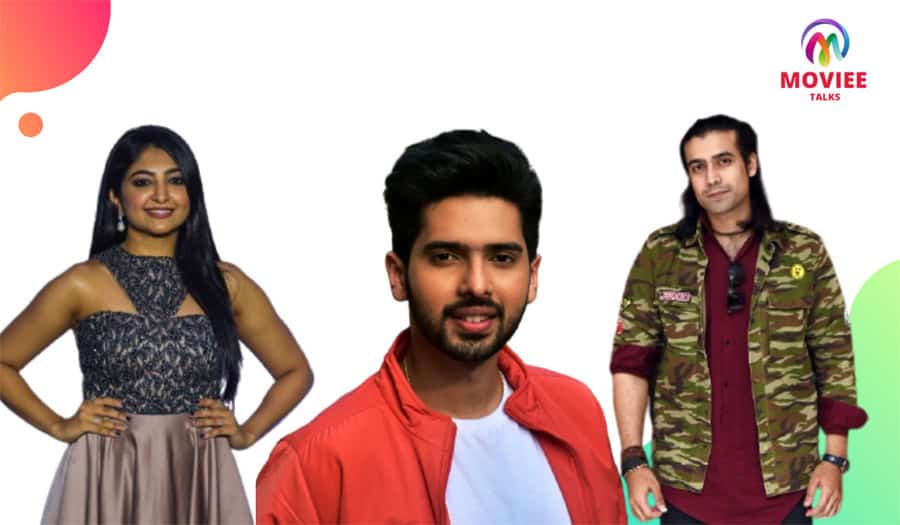 The music platform of the Bollywood industry has successfully been grabbed by the set of new and young singers. This platform was dominated for many ages by songsters like Udit Narayan, Sonu Nigam, Alka Yagnik and many more of their period.

Gradually, these new Indian singers are working hard to take over these age old names to impress their audience. Without further ado, let’s glance at these latest singers who are slowly and steadily not only making themselves proud but also to their family members and fan followers.

A passionate voice is likely to relish the hearts of many.  Here’s a glimpse of new singer’s list discussed below: 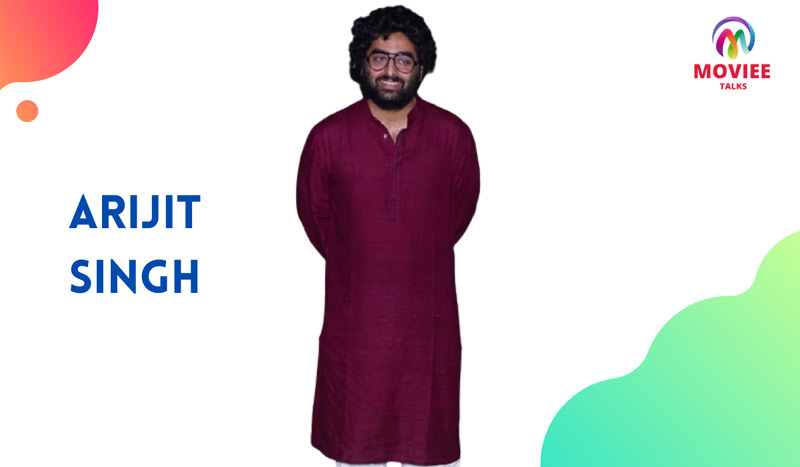 He is among those young singers who is the most loved one for his incredible voice. He began his career by being a contestant in the famous talent show named Fame Gurukul held on national television in 2005. Currently, as for the year 2021, he is holding the top most position amidst the list of new Indian singers. His superhit songs were Suno Na Sangemarmar, Kabhi Jo Badal Barse, Aaj Phir, Sooraj Dooba, Janam Janam, Gerua, Zaalima, Sanam Re, Soch Na Sake, Enna Sona, and others. She is among one of the young female singers who also managed to rank high on this list of young singers. She has collected her audience based on her romantic and love songs.

Through her first album Neha-The Rock Star launched in 2008, she stepped into this field. She was first noticed from the song Sunny Sunny in the Yaariyan movie. 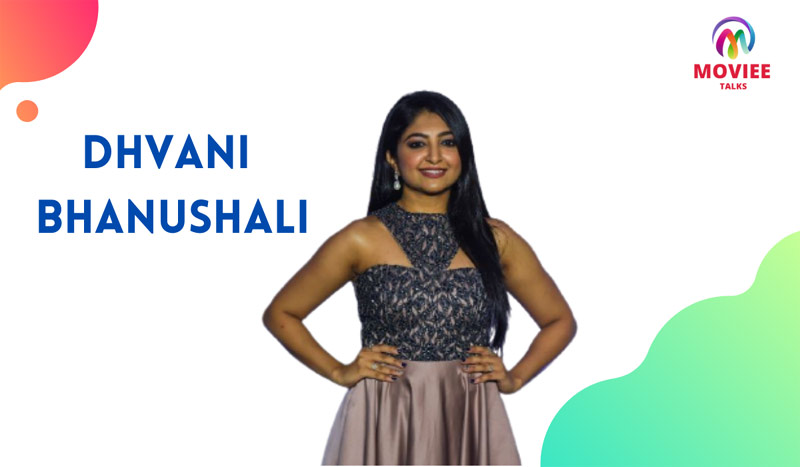 Another very famous Indi-pop singer who received fame through her song ‘Vaaste’ which surpassed around 1 billion views on youtube. This popular album of hers made her the first Indian to achieve this record. Just 23 years old, she is also among the new indian singers who has developed a passion for music at a very young age. The trending song ‘Dilbar’ also earned 25 million views in just a day. Showing her versatility through different genres such as Pop, Sad Songs, hip-hop, rock, and many more, she is winning the hearts of the youngsters. Her steady flow of songs is no less a proof for her rise in the career graph. 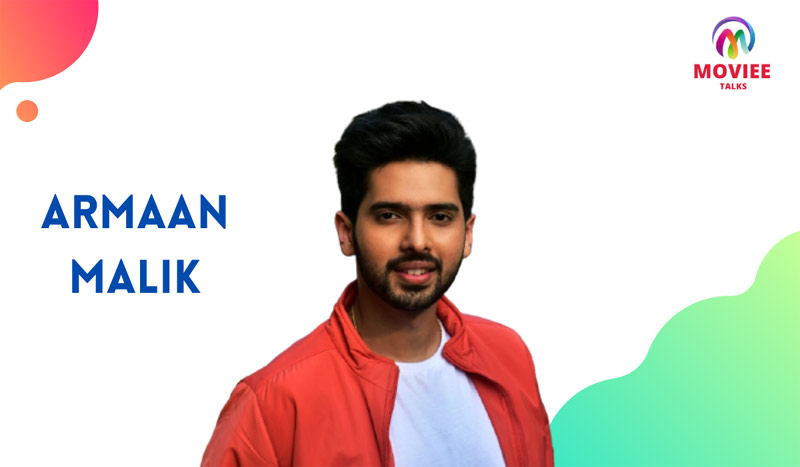 He is also among those who have managed to make their position within the list of latest singers. Being talented at a very young age with the background belonging to the core music, he is now well known for his singing, songwriting and even for his acting. Born on July 22nd, 1995, he began his career with a blockbuster movie ‘Taare Zameen Par’ released in 2007. The

Indian reality TV show named Sa Re Ga Ma Pa was even won by him. 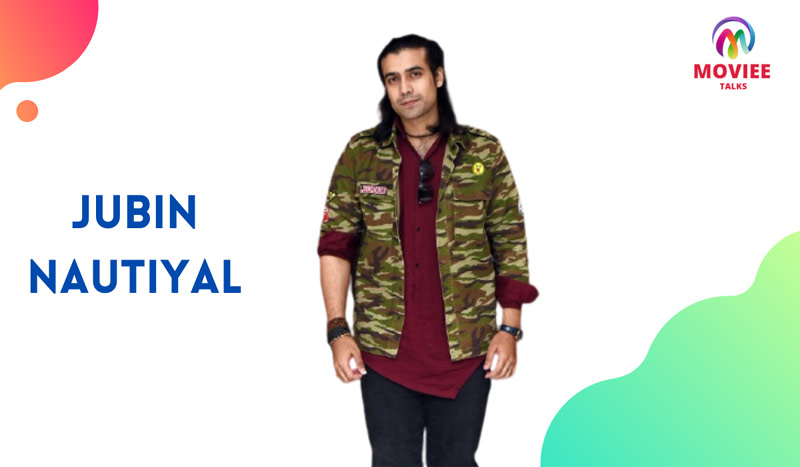 Another very young and talented face among the latest singer’s name is none other than Jubin Nautiyal – a famous songwriter along with music composer. Recently, he is earning fame solely due to his melodious voice. Almost eight instruments can be played by him like guitar, harmonium, flute, and piano. Not only is he a popular singer winning hearts of many but also a national-level shooter and district-level athlete – a person engrossed with so many talents.

Professionally, he began with the song ‘Ek Mulakat’ from Sonali Cable. His other hits include Lut Gaye, Tum Hi Aana, Taaron Ke Shehar, and Kinna Sona.

Starting his career with India’s Raw Star – a reality show, Darshan Raval is also among the new Indian singers who was born on 8th October, 1994. His craze is mostly seen among the female fan followers. Reports are there for him dating a female partner whose name is not yet

disclosed. He has sung for many hit movies including Loveyatri, Mitron, Ludo, Prem Ratan Dhan Payo and many more. 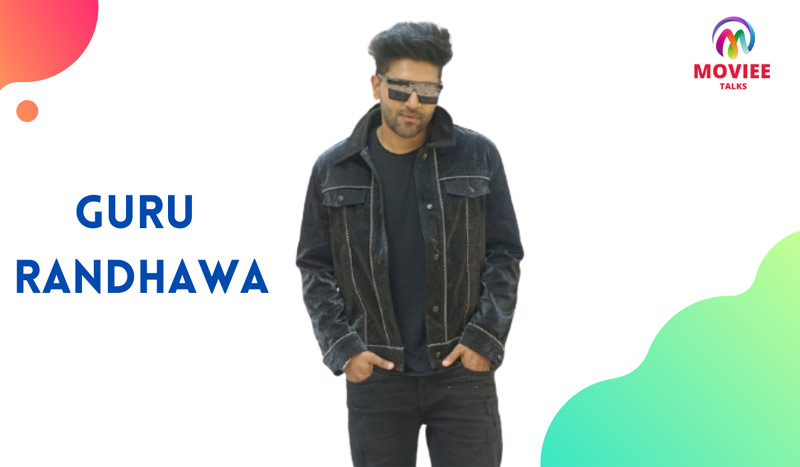 The Punjabi star who is mostly known for his singles with a Bollywood touch which are quite often featured in Hindi movies. His hit singles are ‘Suit suit’, ‘Ban ja rani’, ‘Nach meri rani’ and ‘Baby girl’.

compositions like ‘Sooraj dooba hai’, ‘Main hoon hero tera’ and ‘Naina’. He entered the non-film music territory with the pop – ‘Tu mera nahi’. A party version was even released for this track and that re-imagined track was curated by DJ Shadow Dubai.

Famous among the youngsters as a rapper, Badshah is no less in giving a series of hit singles over recent years among which Genda phool was liked by the most. In this song he lifted

portions off Ratan Kahar’s classic Bengali folk song ‘Boroloker biti lo’ but was later accused for not showing any credit to the artist. However, he promptly paid the veteran folk singer, and even

promised to collaborate with him in a future project. The fake hits controversy followed.According to a report in August, he was admitted to Crime Intelligence Unit (CIU), to shell out over Rs. 75 lakh for promoting his album with fake likes and followers.

The upcoming popular face and among the latest singers in the B-town, the ‘Khoon choos le’ singer has made it big in the non-film music scene, especially after his breakout hit through ‘Baaki baatein peene baad’. It was released on 25th September, 2015 and went viral on YouTube and even climbed high on the TV & radio charts. One after the other his successful

melodies were released in singles like ‘Dil kho ke’, ‘Tum na ho’ and ‘Wada hai’. He has won a 2-time national Gold medal in Centre Fire Pistol and is also a national level Basketball player.

As per recent reports, he made his debut in Bollywood with Salman Khan in Radhe where he played the role of Mansoor, a drug dealer in Radhe.

These Bollywood songbirds have made themselves talented enough to keep their audiences groove with their hits during such a pandemonium where music is being treated among one which would act as a therapy for those who are highly affected in this era.