If you are newly introduced to Indian cinema or an old fan of typical Bollywood masala, you would have noticed that Bollywood has some long Bollywood movie names.

Each of these classics has amazing stories and music. Thus, if you get hooked to it, it is quite unlikely that you will get bored with the same.

Bollywood provides you with different genres of movies that have long names. Here is a list of some of the extended names of Hindi movies.

Despite their names, each movie mentioned below is quite renowned for its acting and story. Let’s take a sneak peek to know more. 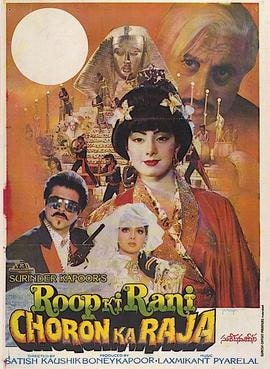 This dramatic film was produced by Boney Kapoor and directed by Satish Kaushik. It is a storyline about two orphaned children who faced many hardships during their growing up period.

They looked for the criminal and took revenge against the murderer who had killed their father without showing any mercy.

Roop Ki Rani And Choro ka Raja, with a total of six words, have been released during year 1993 starring Anil Kapoor and Sridevi.

It is a beautiful romantic film that is produced by Good Knight Mohan and directed by T. K. Rajeev Kumar.

The story of this film is based on a villager boy Mohit who fell in love with a rich girl Manisha. He follows her to the city so that he could make a confession about his love.

However, he is unable to do so. One of the songs in this movie “Akele Hum Akele Tum” is a very emotional and popular song that shows the relationship between father and son.

This romantic drama is seven words long. It is one of the longest Bollywood Hindi names, which got released in the year 2000 with Amir Khan and Manisha Koirala in the lead. It is a Hindi drama based on the own story of the movie producer and director Saeed Akhtar Mirza. This film portrays the anger of labourers in Mumbai city, where a boy named Albert Pinto dreams of becoming rich by making a friendly connection with his rich buyers.

But due to the labour strike, he becomes angry and assumes workers are the reason for the strike. So, will he find out the real cause behind the strike? Watch the movie to get answers.

This interesting movie is seven words long. It is on the list of long Bollywood movie names. The movie was released in 1980 starring Naseeruddin Shah, Shabana Azmi, Smita Patil and Om Puri.

The storyline shows the captivating love angle of Abhay and Magala, who are members of rival families. However, both of them unawarely fall in love with each other.

However, they begin their journey to end the rivalry between the two families to marry peacefully.

This engaging movie has six words in its title. It was released in 2002 starring Fardeen Khan, Richa Pallod, Vikram Gokhale, Farida Jalal and others. 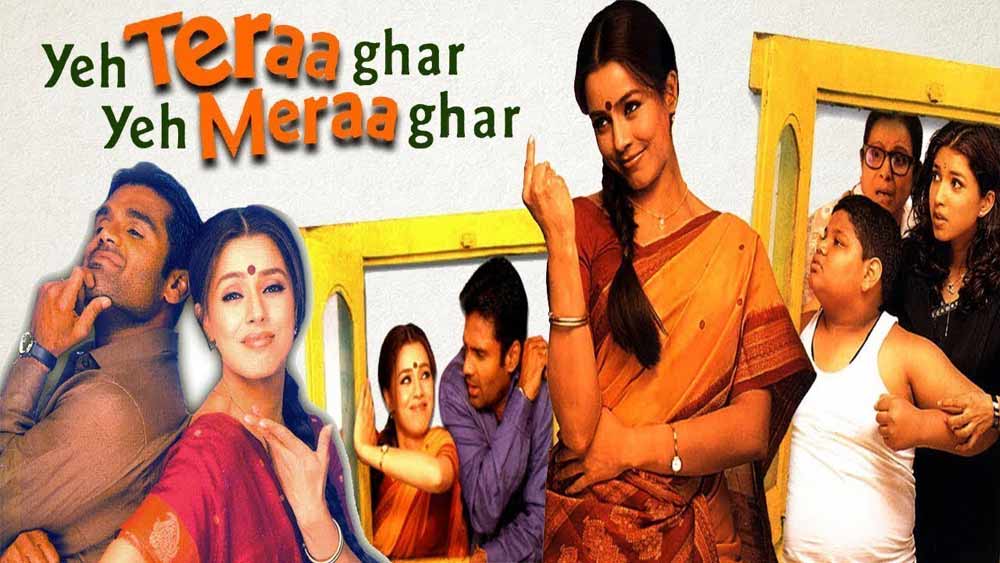 It is an entertaining film produced by Sudesh Iyer, Hemang Desai, Rajesh Bhatia and directed by Priyadarshan. The movie is focused on a house owner named Dayashankar” and a tenant.

Dayashankar wants to sell the house for his sister’s marriage, but the tenants refuse to leave the house after reaching the city. The movie title has a total of 6 words in its title.

The movie got released during 2001 starring some great actors like Suniel Shetty, Mahima Chaudhry, Paresh Rawal and others. 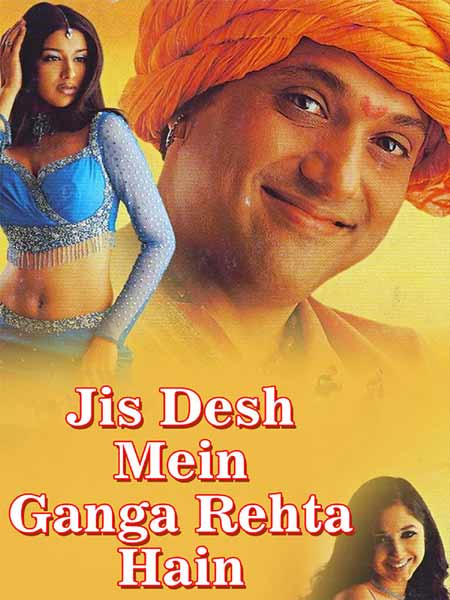 The film revolves around a kind and innocent man named Ganga grown by foster parents who live in a village. After some time, when Ganga returns to his real home, he faces many difficulties adjusting and adapting to modern living culture.

This movie is six words long. It is included among the longest Hindi movie names, which were released in the year 2000 starring Govinda, Sonali Bendre, Rinke Khanna, Shakti Kapoor and others. 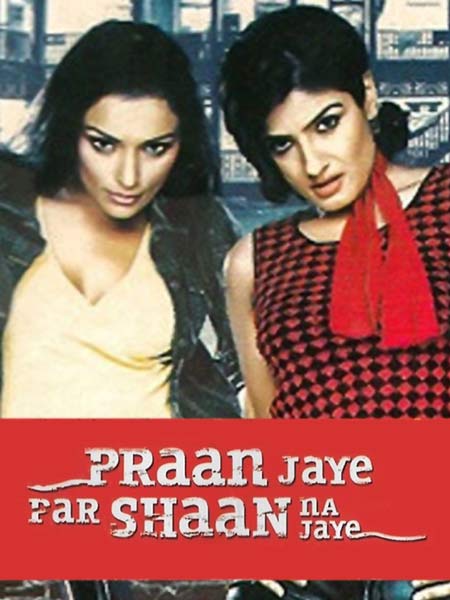 This movie is produced by Raj Lalchandani, Sagoon Wagh, Mahesh Majrekar, Asoo Nihalani and directed by Sanjay Jha. Pran Jaaye Par Shaan Na Jaaye is a movie about a student who is interested in the lives of chawl people and their hardships.

He began to research about them by staying as a tenant there. Soon the chawl people got a warning from the house owner to leave their houses so that the entire chawl could be bulldozed.

The film consists of 6 words which were released in the year 2003 starring some beautiful actresses like Dia Mirza, Sushmita Sen, Raveena Tandon, Rinke Khanna and others.

Hope you have gained some knowledge regarding the longest Hindi movie name. These movies are likely to get rid of your boredom. You can binge on them for some good entertainment as per genre.