People from different age groups, be it senior citizens or the young generation, do not find digital forecasting platforms amusing. Many of them are still comfortable with television serials.

Indian Entertainment has so many  TV shows from several regions and one of them is Tamil. Tamil television serial industry has played an essential role in maximizing its popularity in India and various other countries.

One of the many reasons behind such popularity of Tamil TV shows is their actresses. No Tamil television shows are complete without the involvement of gorgeous serial actresses with their versatile acting skills and attractive face.

To talk about that, today we will be mentioning the top 10 best Tamil serial actresses of all time. Here is the sneak peek of Tamil TV serial actress name list

Most of the plot stories concentrating on these fresh faces are certainly popular for their acting skills and outstanding performances.Here is the list of Top 10 Tamil TV Serial actress Name list

Radhika Sarathkumar was born in Sri Lanka and is also a daughter of late Tamil Actor, Mohan R. Radha. She completed her education in three different countries i.e Sri Lanka, India and the UK. Her acting journey started at the age of 16 from Kollywood as a debut in ”chitthi” which had 467 episodes. Before working as a lead Tamil actress she started from mother roles and soon she developed her place in the Tamil TV industry. One of her current shows is ”Vani Rani” which is doing quite well in the industry.

Born on 21st September 1964 in the city of  Kannur, Sudha Chandran is known for her heavy dresses, versatile acting skills and classical dance. She completed her education from Mumbai. Her journey of acting has a scar of a major accident where she lost her legs but being a courageous woman, she never gave up. Soon after her recovery, she started to dance and act with an attached prosthetic leg. She has worked in several south Indian movies and is popular for her negative roles among Tamil audiences. Her hard work and dedication has landed her into winning national awards and best actress awards respective k. She is currently working as a lead Tamil actress in ”Theivamthandu Veedu”. 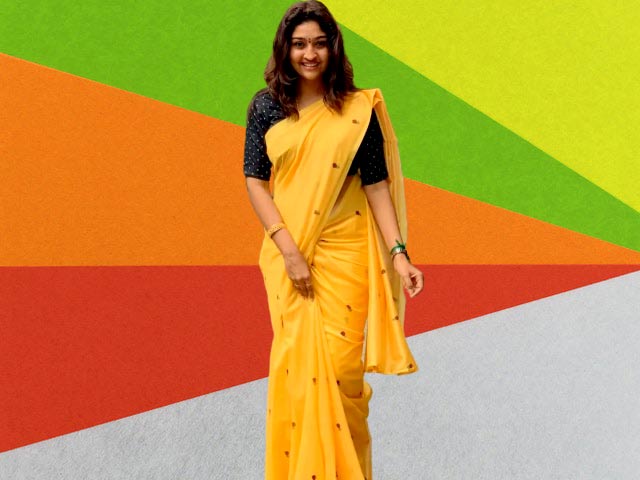 Neelima Rani was born on 28th August 1980 and started her acting career at the age of three or four from Kollywood. Later at the age of 15, she bagged the lead role in ”Acham Madam Naanam”. Her movies like   “Pandar Bhoomi” and “Thevar Nagan” took her to the height of success. She worked as a host for many shows and acted in many Tamil series which made her a popular name in the Tamil Industry. She is currently a skilful Tamil serial actress name in the industry. 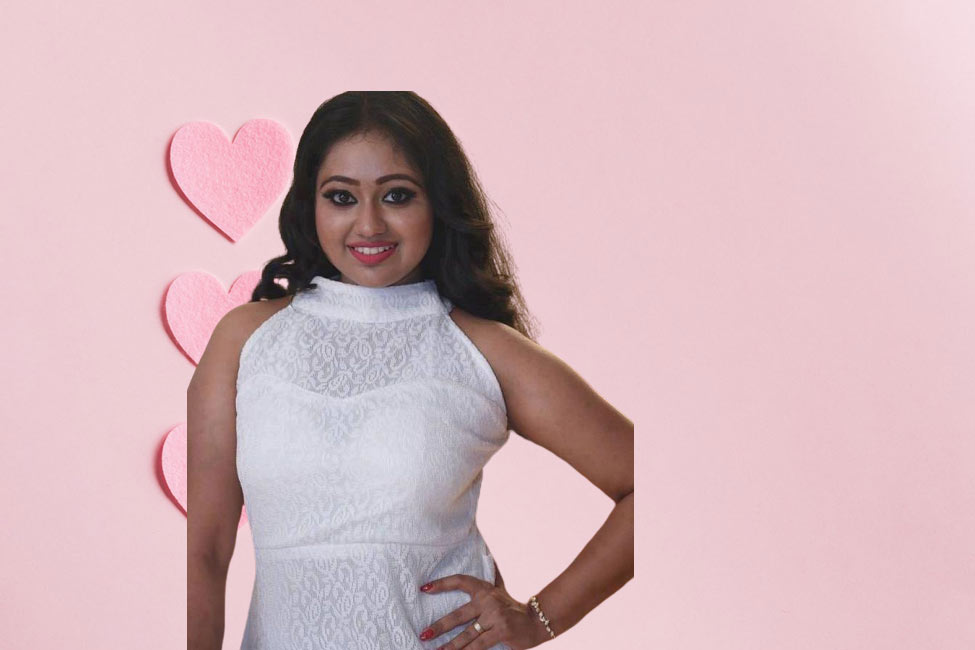 Seetha Meghna Vincent is a south Indian TV actress and a successful Bharatanatyam dancer. She was born on 19th July 1990 and made her debut with Malayalam show ”Swami Saran Am Ayyappa”. Later she played several supporting roles in popular serials like Autograph, Indira etc. She has been a part of popular Vijay TV Tamil serial ”Deivam Thandha Veedu”, as a lead. The show had 992 episodes which gathered huge popularity among audiences.. At present, she is performing as the main artist in a Tamil show named ‘’Ponmangal al Vanthal’’. She is famous in the category of best Tamil serial actress name, her way of role portrayal is extremely impressive.

Priya was born on 31st December 1989 in Pondicherry and completed her education from Chennai city. Before entering into the entertainment industry she worked as a software engineer in Infosys but later she decided to quit her job and started working as a media anchor. At first, it was hard for her to become instantly popular in Tamil shows but her talent made her bag the lead role of a popular Tamil serial ”Kalyanam Kadhal Varai” for which she got appreciation and awards. She is one of the most versatile Tamil actresses with the best acting skills. Abitha was born in Chennai city and is a PG degree holder in Sociology subject. People consider her to be the most versatile serial actress of Tamil, who took her screen name of the serial ”Criminal” in place of her original name which is Jenila. She became popular with her role as Archana in ”Thirumathi Selvam” and has also worked in several movies. No doubt, she is one of the best serial actresses of the Tamil Industry.

Gayatri Shastri is a TV actress who is popular for her iconic role as Parvati in a mythological serial ”Om Namah Shivay” on Doordarshan channel. Her serial TRP saw a massive success rate and later it also got a new video format for different languages like Tamil, Telugu, Malayalam and Hindi. This charming lady has done a fantastic job throughout her screen time and is still outstanding in many other Tamil shows.

Shanthi Williams was born on 23rd September 1985 in Coimbatore, Tamil Nadu in India. She started her acting career as a child actor in the age of 12 years. After that, she also did many supporting roles for different movies and serials. She is famous for appearing in the show named ‘’Methi Oil’’ and portraying the role of a typical and traditional mother. Shanthi got numerous awards for her negative role in ”Thendral” directed by S. Kumaran. She has acted in multiple serials and more than 20 films. Her portrayal of negative roles has helped her in gaining praises across the Tamil Industry.

Rachita Rachu, who is also known as ”Meenakshi”, was born on 24th April and belongs to Chennai, Tamil Nadu. Her educational qualifications involve a Master degree in journalism and mass communication. She is a famous Tamil serial actress name who earlier did supporting roles but later got active in Tamil Television Industry as a lead actress. Her debut serial was ”llavarasi’ in the year 2013. For her impressive acting in the show, she won the ” Best Female Actor” trophy at Vijay Television Awards 2015.

Kuyili is one of the most famous Tamil serial actresses of Tamil entertainment industry. She had worked in almost 43 films before entering into the serial world. As an outstanding serial actress of Tamil, she made her debut with a show called ”Nayakan” that was created by Kamal Hasan and also sang a song ”Nila Athu Vaanathu Mela” for the same. At the early 90’s she was one of the most versatile and actresses heroine of Kollywood. Currently, she is working in two TV serials ”Kalyana Mudhal” and “Kadhal Varai”.

These were some of the most versatile and skilful Tamil Serial Actress names who have a major contribution in entertaining the Indian audiences. We hope our Tamil tv serial actress name list was justified as per the talent and skills of these actresses. Keep following us for more such good read.