One of Tamil television viewers’ favorite stations is Vijay TV. And the Vijay TV anchors are the heart of it. The stars who anchor the programs on Vijay Tv are the most extraordinarily skilled VJs who anchor with fun and amusement. Numerous TV anchors have won hearts through their charm and personality, but our list of anchors Of Vijay TV are different and are the most loved on-screen anchors. Read the article until the end to find some anchors who have carved their names to fame.

We have made a list of the top host of Vijay TV who has won millions of hearts just by their charm. Priyanka Deshpande is an Indian actress, anchor, and tv personality. She primarily works in Tamil entertainment, particularly in the cinema and television industries. She is also known for her work as the host of a number of television programs, including Cinema Karam Coffee, Super Singer Junior, Super Singer, The Wall, Start Music, OlliBelly, Suriya Vanakkam, and Isai Unplugged. Currently, she is a Vijay TV anchor who is paid the highest. Ma Ka Pa Anand is a Star Vijay-affiliated Indian actor and tv personality. He is one of the prominent anchors of Vijay Tv. He has presented Super Singer, Athu Ithu Ethu, Kings of Dance, KPY Champions, Mrs. Chinnathirai, Cinema Kaaram Coffee, The Wall, and Start Music, among other shows. Anand formerly worked for Radio Mirchi in Dubai for six years. In 2014, he made his acting debut in the film Vanavarayan Vallavarayan. When you think of a Vijay TV anchor, the first name that comes to mind is Divyadarshini. With a career spanning two decades, she is noted for bringing great energy to every event she presents. She is a Tamil Nadu-born Indian television personality and actress and also one of the Vijay Tv female anchor’s name list Ramya Subramanian, better known as VJ Ramya, is a Tamil cinema actress and television personality from India. VJ Ramya began her career as a contestant in the 2004 Miss Chennai pageant, and her career has spanned over a decade. She went on to host other shows with Stay Vijay, including Kedi Boys Killadi Girls, Namma Veetu Kalyanam, and many others. Another Vijay Tv anchor on this list is James Vasanthan. He is, however, more than just an anchor. He is well-known for both his musical creations and the films he directs. James has worked as an anchor for Vijay TV and Sun TV for over two decades, and he was nominated for Favourite Male Anchor at the Vijay TV Awards. Anuradha Chandrahasan, commonly known as Anu Hasan, is a television personality and actress. Her talk program, Koffee with Anu, is a renowned Vijay tv female anchor’s name list celebrity discussion show. She has been the show’s host for more than four years and has become a household name. She has also starred in television shows such as Anbulla Snehgidhiye and Vivahita. The next VJ on our list of Vijay TV anchors is Poornitha Kalyani is a chirpy and extremely engaging Vijay TV VJ who began her career as Julie in the 2001 film Alli Thandha Vaanam. She has presented popular series such as Super Mom and Beach Girls, which have earned her hundreds of followers. Bhavana Balakrishnan is the only anchor on the list who is not only an anchor, but a cricket commentator, a playback singer, and a video jockey. She was one of the few women commentators to serve during the 2019 World Cup. Bhavana joined Star Vijay as a host for Super Singer Junior. Gopinath also named “coat gopi” because of his character in Neyaa Naana, started his career with United Television in 1997. Gopinath later joined as a Vijay TV anchor and worked in the political analysis series Makkal Yaar Pakkam.

This Vijay Tv VJ is also a Radio jockey and has also written 5 books. So, far there is nothing that Gopinath cannot do. 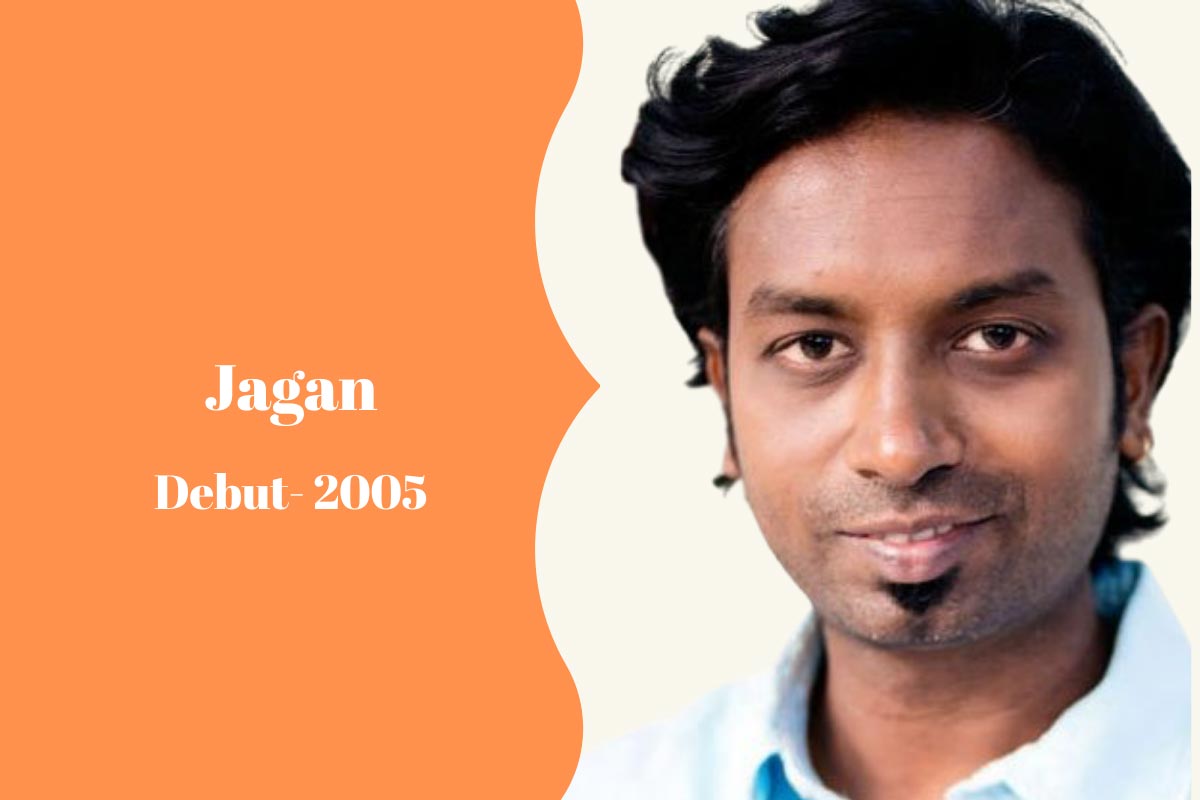 Jagan is another well-loved actor to make the Vijay TV anchor list. He is also a well-known actor and comedian and has appeared in multiple movies in supporting roles. He hosts the show Kadavul Paadhi Mirugam Paadhi. Here he plays a triple character – good, evil and neutral and reviews movies as his alter egos. He is also the host of the famous game show Connexion. He is also known for hosting Connexion – the game show.

So here is the Vijay TV anchor who is currently ruling the Tamil television industry. Now know in detail about your favorite anchor from the Vijay Tv anchor name listSo out of the above list which are the anchors of Vijay Tv who have won your heart?