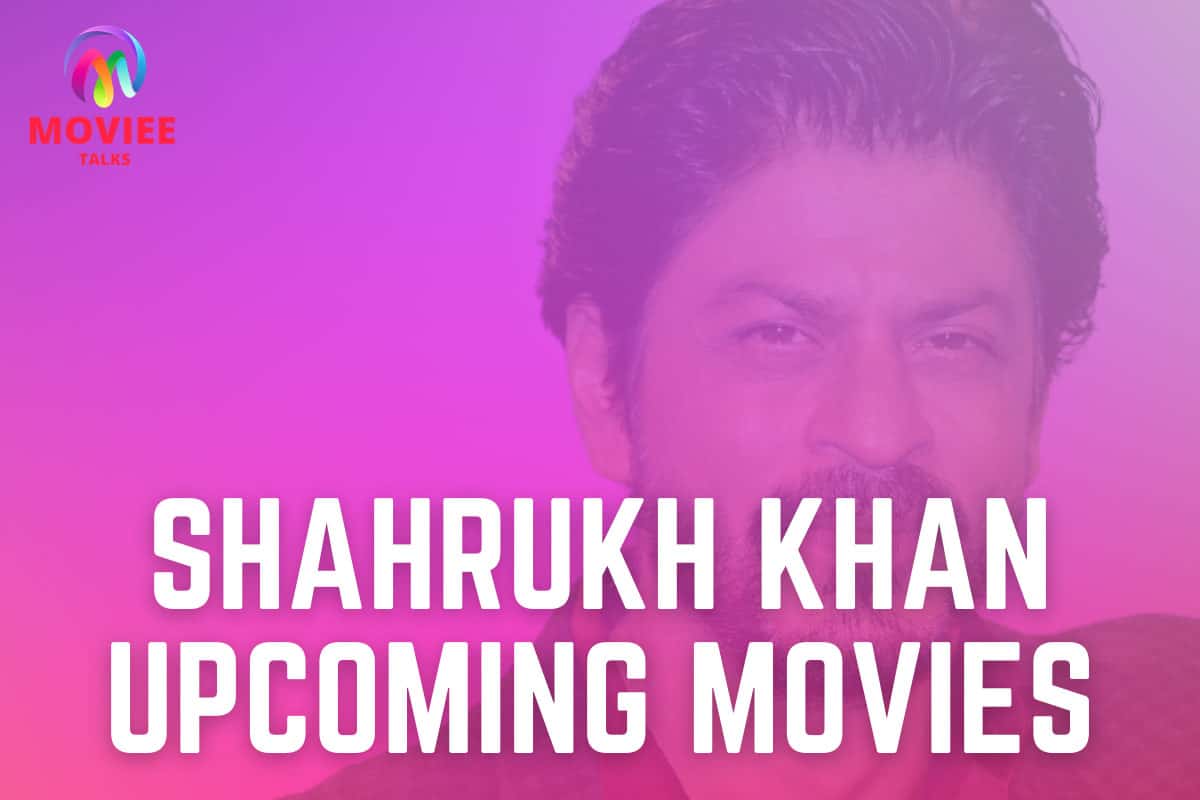 The Ultimate Romance Hero – The Badshah of Bollywood – King Khan – has etched his name in the hearts of millions. He is one of Bollywood’s favourites. But sadly, in the past couple of years, his movies did not do very well at the box office. With his last movie, Fan in 2018, SRK or Shah Rukh Khan took a sabbatical. And fans lost hope.

But the wait is now over.

Pathan is one of the best Shahrukh Khan upcoming movie under the YRF banner. According to social media accounts, John Abraham and Shahrukh Khan are to share the screen for this movie. Several speculations were made that Alia Bhatt was up for the lead role, but now Deepika Padukone’s name has also been added to the mix. Siddharth Anand, the War director has been conversing with SRK but right now the YRF team has been tight-lipped about the movie. Let’s hope the next Shahrukh Khan upcoming films do not disappoint.

Next on the list of SRK upcoming movies is the much-awaited Don 3. Renamed Don: The Final Chapter, the third installment of this franchise will again be under the direction of Farhan Akhtar. Shah Rukh will be reprising his role as Don. And while Priyanka Chopra is up for the lead – it is yet to be finalized. According to the latest reports, the movie is to be extensively shot in Abu Dhabi and Dubai. After 13 years from the first Don movie, fans are eagerly waiting for the release of Don 3.

One of the most awaited upcoming movies of Shahrukh Khan, Operation Khukri is said to be India’s reply to Dunkirk. Dunkirk is one of Christopher Nolan’s best movies to date. But it received heavy criticism for downplaying the significant role Indian soldiers had played in the war. Operation Khukri portrays the contribution of the brave Indian soldiers. To be shot in Africa, the movie is one of Red Chillies Entertainment’s biggest undertaking to date.

Another film in the much-awaited upcoming SRK movies is Brahmastra. This fantasy drama directed by Ayan Mukherji details the journey of Ranbir Kapoor in finding the Brahmastra. Shahrukh Khan plays the role of a scientist, who helps push the story ahead. The movie opens with SRK’s sequence, to help Ranbir aka Shiva find the Brahmastra. While SRK may not be playing the lead role, with names like Amitabh Bachchan, Dimple Kapadia, Nagarjuna, and Shahrukh – Ayan Mukherji is pulling out all the big leagues.

Adding to the list of Shahrukh Khan upcoming movies, Atlee’s Next Production SANKI is still on. In the movie, SRK is to portray the role of an investigation officer. But there’s a twist in the story. He is also to play the main protagonist – the criminal. So, is it a story of double-role? Or is it a simple Dr. Jekyll – Mr. Hyde scenario? With Atlee’s direction, and SRK’s amazing acting skills SRK fans are gearing up for a movie of the decade.

The much-awaited Shahrukh Khan next movie is the Hey Ram Remake. The original, released in 2000, was a highly controversial movie that dealt with topics like the Partition of India, the assassination of Mahatma Gandhi, and the destruction of the Babri Masjid. In the original film, SRK plays the role of Amjad Ali Khan, Saket Ram’s friend. And it is his death that changes the course of Ram’s life. Recent news suggests that Shahrukh has acquired the rights to remake the movie. If all goes well, we can expect another controversial starrer in the Hey Ram Remake.

Another SRK upcoming movie that fans are waiting for is Salute. Based on the life of former Air Force pilot Rakesh Sharma, the movie has Fatima Sana Shaikh being cast as SRK’s opposite. The movie highlights Rakesh Sharma’s journey as the first Indian to travel to space. With Sidharth Roy Kapur as the producer, the movie is another major milestone in Bollywood history.

After multiple hits like K3G, Kuch Kuch Hota Hai, My Name Is Khan, and Kabhi Alvida Na Kehna – the SRK – Karan Johar Jodi is to hit screens. Considered to be one of Shahrukh Khan upcoming movies best yet, Karan Johar will finally be moving away from the Student of the Year franchise. There is not much news on what exactly is happening but fans are speculating that it will be the next big production.

No Shahrukh Khan upcoming movies list would be complete without mentioning Koochie Koochie Hota Hai. This animated remake of Kuch Kuch Hota Hai is voiced by the original cast. Shahrukh, Kajol, and Rani are to take on their respective roles of Rahul, Anjali, and Tina. But, it will be an animated feature and will involve farm animals. An animated movie, with fan favorites, and an epic storyline. Fans wait eagerly for the movie in 2021.

Shahrukh Khan is to star in Kabir Khan’s next directorial film based on Dubai Tourism. Talks are still being held about the movie, as SRK is officially the brand ambassador for Dubai Tourism. He is to play the lead in the movie and most of it will be shot in the Dubai scene.

Shahrukh Khan is one of the world’s most loved and recognized actors. While the last few years have not been kind to him, (remembering the flop of When Harry Met Sejal) fans are waiting for him to take his place as the Badshah of Bollywood.

Let’s hope the list of Shahrukh Khan upcoming movies does not disappoint.