Rajkumar Rao is a leading Indian film actor who was born on 31 August 1984. He is known as one of the most experimental actors in Hindi cinema. He started his career in 2010 with the Love Sex Aur Dhoka movie. Since then, he has appeared in more than 30 films. Besides, he won many awards including Asia Pacific Screen Award. Filmfare Awards, and one National Film Award. He is mainly famous for his excellent acting in the Gangs of Wasseypur Part II movie.

Rajkumar Rao was born in Prem Nagar, Gurgaon, Haryana, India. In his extended family, he has two elder brothers and three cousins. Rajkumar Rao’s father was a government employee in the Haryana revenue department while his mother was a homemaker. In an interview, Rajkumar Rao said that he decided to come into the film industry after watching Manoj Bajpayee’s movies.

Rajkumar Rao completed his higher-secondary from the S.N. Sidheshwar Senior. Sec Public School. He completed his graduation from The Atma Ram Sanatan Dharma College, (University of Delhi). On top of this, he took two years of acting training at the Film and Television Institute of India (FTII), Pune. Thereafter, he moved to Mumbai to fulfill his dream. 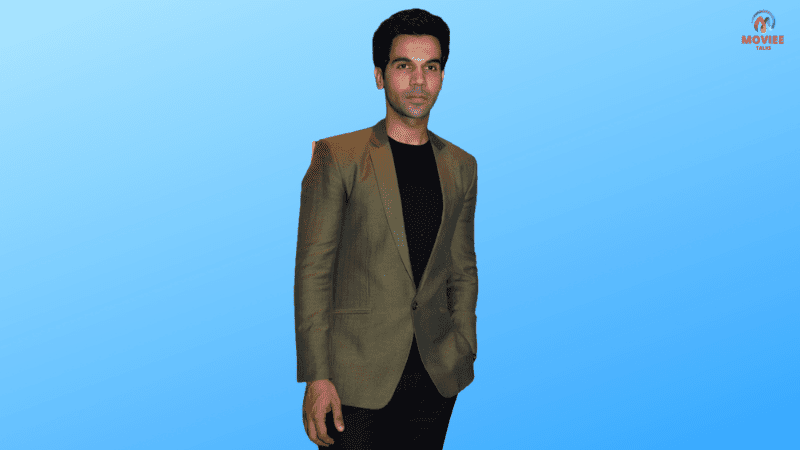