TV serials – the one constant in any household. Every evening from 7 to 9 is dedicated to thrilling and exciting serials. And this is the time that the whole family can come together. Everyone can sit down and watch episodes full of intrigue, fun, and laughter. But, no other regional language offers better TV shows than Malayalam TV serials. Malayalam serials have some of the most drama, thrill, and comedy. All wrapped up in a neat little 30-minute package. And with most people working from home now is the best time to catch up on the serials that you’ve missed.

So, here is a list of the Top 10 TV serials in Malayalam to catch up on this year. 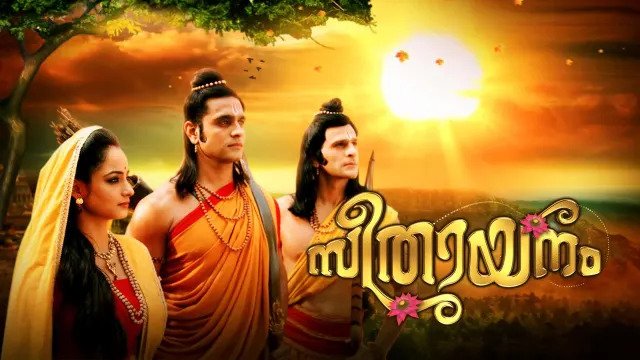 If you want to catch up on the latest Malayalam TV serials, then watch Seethayanam. This remake of Siya ke Ram is based on the Ramayana. The plot is divided into seven parts and has a total of 92 episodes. Watch the series but through a whole new perspective – through the eyes of Sita. Watch as she has to not only prove her chastity but also her fidelity over and over again. Especially to Ram and his ministers. We all know how Ramayana ends, but Sita’s perspective is lost through the times. And this serial shows viewers her feelings and sentiments. And being questioned time and again for a crime, she did not commit. Another drama series in the Malayalam serials list is Kabani. The serial revolves around a girl’s interest to pursue her studies. But due to family difficulties, she has to forgo her education. Luckily, she takes part in a kabaddi competition and wins a scholarship to a prestigious college in the city. So, watch as she tries to navigate her way through the hardships of college, love, and revenge. Watch her change as she meets different people in her race to gain an education.

Next on the list of Malayalam serials to catch up on is Nandini. The story revolves around a housemaid Ganga, who worships a snake mound. She believes in the power of the Snake Goddess. But little does she know that the mound has a deadly secret. A cobra waiting to unleash its revenge on the family in the house. One of the best Malayalam TV serials to watch, Santhwanam deals with family love and drama. The main protagonist of the story, Santhwanam tells the tale of his family. Ananthapadmanabhan and his wife Lakshmi are blessed with a small store and four sons. They live a happy life in their world. But tragedy strikes when Lakshmi’s brother comes into the scene and starts creating trouble.

Ananthapadmanabhan starts facing financial troubles and unable to take the strain anymore, commits suicide. Santhwanam meets Sreedevi and they fall in love. And slowly she helps them come out of their financial troubles to face the world with new vigor. In the TV serial Malayalam list, Thatteem Mutteem is a comedy about the conflicts between a mother-in-law and her daughter-in-law. The recurring theme of the serial is the conflict between Mayavathyamma and Mohanavally. Watch the problems the family faces because of this never-ending conflict of who is right.

Next on the Malayalam TV serials to watch list is Marimayam. This comedy serial is a satirical drama that comedians enact out. See them react as common people who go to government institutions to get work done. The serial highlights the lackadaisical attitude of government officials at work. But the high nosed societal standing they have because they hold a government job. 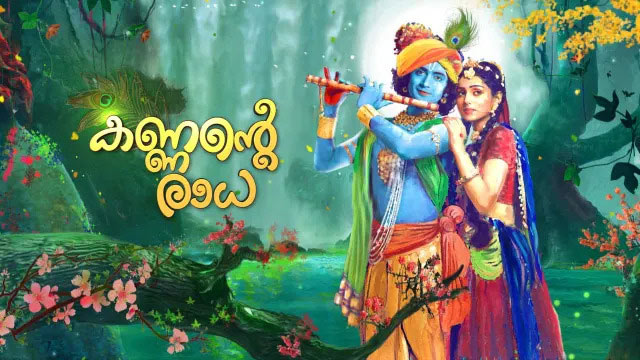 The next one to watch on the Malayalam serials list is Kannante Radha. The serial is based on the love story of Radha and Krishna. According to the story, a curse separates the two lovers from each other for a hundred years. But, before they can unite, they need to face various challenges individually. They need to prove that they still love each other even after so long.

M80 Moosa is another in the Malayalam TV serials list you should not miss. The series follows the life of a fisherman, Moosa. It highlights the hardships and social issues he faces along with his wife and two children. While the serial is based on a very hard-hitting topic, it is a comedy series with funny moments and anecdotes by the protagonist.

Another comedy to watch in the Malayalam TV serials list – Aliyan vs Aliyan. The story revolves around two brothers-in-law – Kanakan and Cletus. They keep getting into disagreements and fights. This leads to funny events in their families. Watch as the two men compete to outdo each other in the smallest of things. And watch the problems their respective families face because of the feud.

The final name in the list of Malayalam TV serials to watch is Alarm. This thriller series revolves around the story of a police officer who has only 12 hours to save a kidnapped girl. Watch as he tries to find clues to catch her kidnapper. But in the end, reveals a massive prostitution ring in Chennai.

TV serials are a big part of our lives. No matter how many series come up online, nothing beats watching a comedy show or a live-action drama with the family. And the best part, it’s only for 30 minutes.

With Malayalam serial episodes becoming some of the most interesting ones to watch, more and more people are tuning in to the exciting regional serials.

So, get your cold drinks and chips ready. Switch off your phones. And jump into the wonderful world of Malayalam TV serials today. Let us know if you agree with our list or want some more serials to be included.