Everyone loves a good story in a movie. But what is a good movie without a villain? All villains have a love-hate relationship with viewers. The scarier the villain, the bigger the hate. But, people know that without the villain there would be no story.

Until the hero rescues the damsel in distress from the villain, which movie is complete? And Telugu villains have a special place in the heart of the public. From their evil smirks to their corrupt plans – these villains are something straight out of a fairytale.

So, let us check out the top 10 Telugu movie villains list of all time. Ashish Vidyarthi is one of the top South Indian Villian to ever grace the Telugu movie industry. He is famous for his portrayal of evil roles. Ashish Vidyarthi started his acting career in 1986 and continues to hold the title of one of the best Telugu villains of all time. He is also a great voice actor and lent his voice as the famous Scar from ‘The Lion King.’

Another great South Indian villain who is still considered one of the best villains to carve a niche for himself. Raghuvaran started his career on stage with his special style of villainy. Raghuvaran got a start in movies with Ezhavathu Manithan. He finally got his recognition for his villainous role in Silk Silk Silk. He went on to become one of the most well known Tollywood Top Villans. 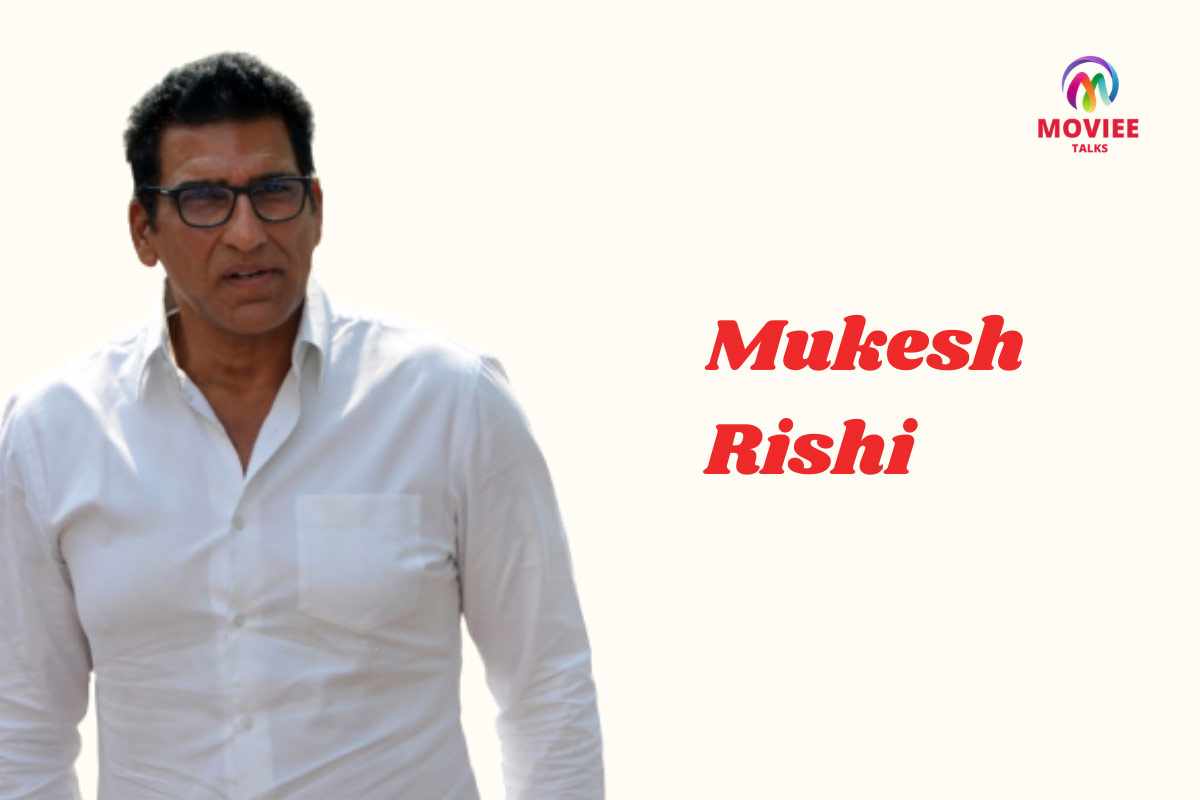 Another great name in the best villains list is actor Mukesh Rishi. He has also acted in several Hindi and Punjabi movies. This well-known actor is famous not only for his villainous roles but also for discerning features. This much sought-out actor has captured the hatred of many movie viewers. He has also earned his place as one of the iconic villains of all time. 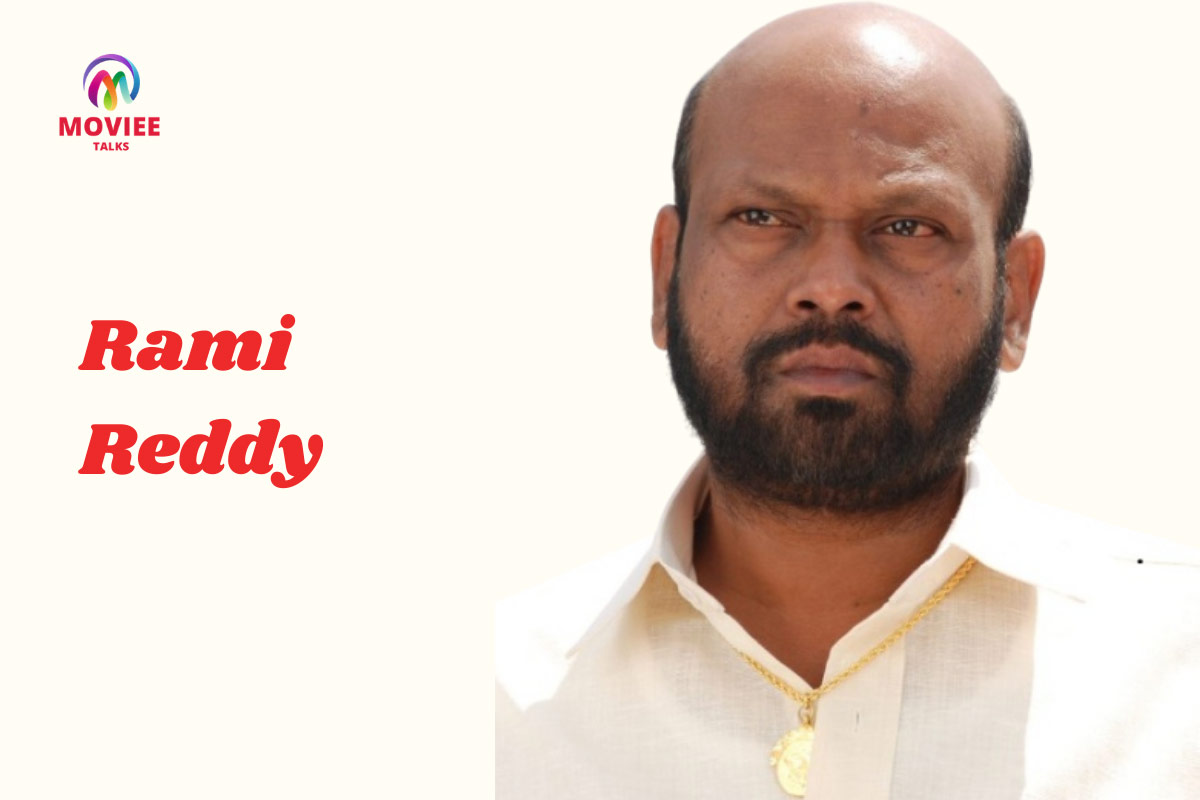 Rami Reddy is also another iconic name in the list of Telugu villains that needs no further introduction. He is not only known for his portrayal of negative roles but also his comedic timing. He has acted in more than 250 films spanning over Telugu, Kannada, Hindi, Tamil, Bhojpuri, and Malayali languages. Unfortunately, he passed away in April 2011 of kidney and liver ailments. He will always be remembered as a great South Indian villain who graced the industry. Another actor to enter the list of top Telugu movie villains is Pradeep Rawat. He is famous for playing numerous villainous roles in not only Telugu movies, but also Hindi and Tamil films as well. He has also won the Best Villain Award given by Filmfare for his role in Sye. While this actor is pretty well known in the villain circuit, he is also famous for his role in movies like Lagaan, Ghajini, and Sultan. The list of top Telugu movies villains is incomplete without mentioning Sayaji Shinde. He has acted in several Telugu, Tamil, Malayali, Kannada, Marathi, Hindi, English and Gujarati films. He is thought to be one of the stalwarts in villainous roles. Sayaji Shinde started his career on stage and landed his first role in a Marathi movie Aboli. He got his first role in Hindi movies when Manoj Bajpai recommended him to director Ram Gopal Verma. The director then offered him the role of Bachhu Yadav in Shool. And as they say, the rest was iconic movie history. 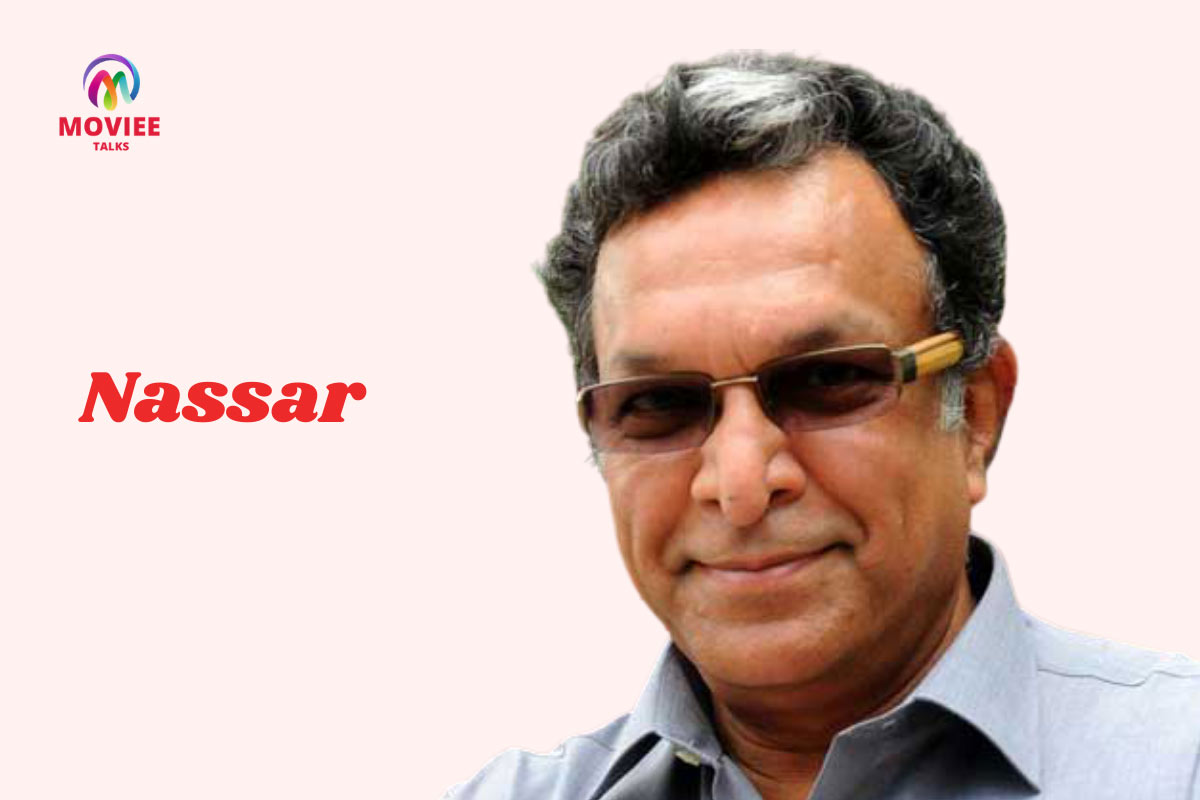 Nassar is another name that is associated with the best Telugu villains ever. But he is not only an actor. He is also a director, producer, playback singer and dubbing artist. He debuted as a villain in the movie Nayakan. And has also become a regular in Kamal Hassan and Mani Ratnam films. With multiple movies under his name, this actor has become a well-known villain in the Telugu movie industry. Who has not heard of one of the top Telugu villains – Prakash Raj? He is an actor, director, television presenter, producer, street performer, and political activist. Because of his fluency in Kannada, Tamil, Malayali, Telugu, Marathi, English and Hindi, he has been offered a plethora of roles. But he has become famous for his antagonistic roles in movies. He has won multiple awards for his exceptional acting skills. Jagapathi Babu is another top Telugu villains with a career spanning over 30 years. He has acted in numerous movies. He has also received multiple awards for his contribution to the movie industry. Jagapathi Babu has established his name as a villainous character and continues to antagonize the heroes of his movies.

When people watch movies they watch it to see the romance blossom between the hero & heroine. But it isn’t easy to forget the villain who is trying to take over the world. Again, no matter which genre of movie you watch, the villain is the one who keeps people on their toes. They are the actors who portray the evils of society.

The list mentioned above contains the names of some of the most iconic Telugu villains to ever grace the screen. But while they may portray the evilest of evils, it is but a role they fulfill to entertain viewers.