Watching scary scenes in Horror web series or Horror movies is one thing, but psychological thrillers are all about disordering your mind. And it’s totally a different genre. Alfred Hitchcock, one of the top directors of the psychological thriller movie in Hollywood said that people often get confused between the word “ Surprise “ and “ Suspense”. Psycho English movies mainly focus on suspense and more on the internal meaning of the words of the Heros and Villans. Do you love to watch psycho movies in Hollywood? Then keep an eye till the end of the guide, as here we are going to discuss the top 17 best psychological thriller movies in Hollywood that you can watch.

In the undermentioned section, we have tried to cover the top 17 must-watch psychological thriller movies that you can watch and feel some thriller environment.

After her aunt’s death, Paula Alquist moves to Italy to become a great opera singer. Over time, the lady falls in love with a charming guy, named Gregory Anton. Soon they married and returned to London to stay at Paula’s aunt’s house. Now, stranger things happen as Paula discovers strange footsteps in the night. Paula starts doubting her husband’s behavior.

The psycho movie in Hollywood is based on the novel of the same name written by Pierre Bouleua (Planet of the Apes). The movie is a combination of horror and thriller. The story revolves around a woman and her husband’s mistress who was brutally murdered. After that, unexpected things start happening. The movie is considered one of the best English psycho movies of all time and it ran at the box office for more than 10 years.

The movie starts with Christine Penmark, a sweet eight-year-old girl. Her father thinks that she is the best daughter in the world. But since childhood, she has suffered from terrible nightmares. Her father believes that it’s some kind of disease and consults with the doctor to save her daughter. But, only Christine knows the truth. What is the truth? For that, you must watch this psychological thriller movie in Hollywood. This is one of the best English psycho movies that we include in the list. The movie tells us the story of a journalist. In order to win a Pulitzer Prize, the journalist admits himself into a mental institution so that he can solve a murder mystery and win the prize. The movie is full of psycho-thrillers with an excellent climax.

The repulsion movie starts with a sex-repulsed woman. Over time, she realizes that her sister’s boyfriend is sex-addicted and raped many women. After realizing this, she was against the relationship and tried to convince her sister not to marry the guy. Watch the psychological thriller mystery movie to know what will happen in the end.

This psychological thriller mystery movie starts with a social worker who lost his architect husband. She doubted the Wadsworth family consisting of two daughters, a single mother, and one mentally disordered adult son. Is the Wadsworth family really responsible for her husband’s disappearance?

This Hollywood psycho movie revolves around a surveillance expert. He spies on some people. But the twist begins when he slowly realizes that the people whom he is spying on were killed one after another. Will he be able to save the remaining people? 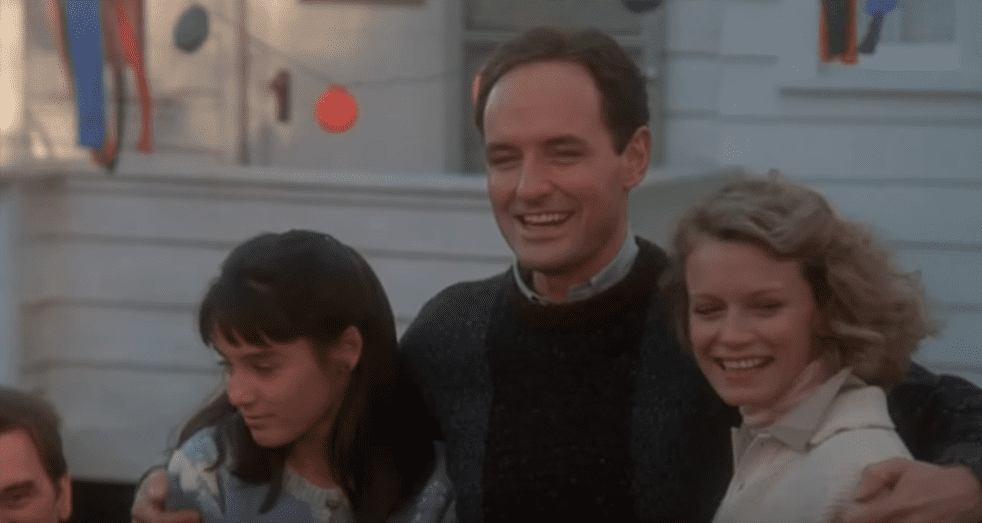 The stepfather is the story of a psycho killer. He killed his entire family and decided to marry a widow. The widow has already a 17-years daughter. Still, he wants to marry the widow. Now, the twist began when the daughter didn’t want to accept the serial killer as her stepfather. The movie is a complete package of thrillers, emotions, and relationships between a mother and daughter.

This psychological thriller movie in Hollywood revolves around two gynecologists. They take full advantage of the situation as there is nobody who can tell them anything. But, their relationship becomes worse when a stranger woman enters into their life. Jacob singer wants to recover his memories about his first wife, child, and his tour of duty in Vietnam. But he was unable to memorize anything. He consults with his friends and loves once but nobody can’t help you out. This is one of the best psychological thriller movies in Hollywood of all time and was highly appreciated by the audiences.

The movie shows the story of a frustrated detective. He deals with lots of gruesome murder mysteries. But, the people who did all these murders don’t have any ideas about what they are doing. Will the detective be able to stop the murder? For that, you must watch this psychological thriller movie. 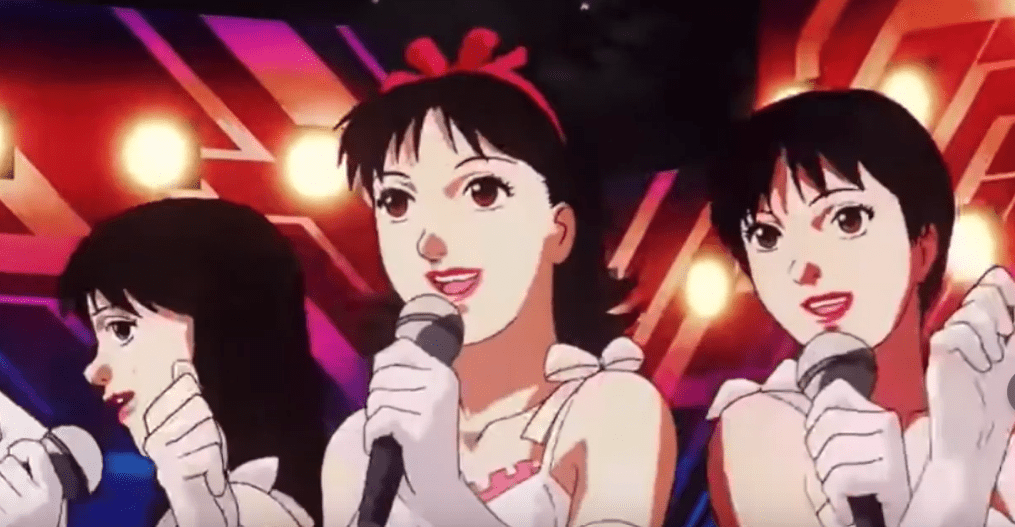 Perfect Blue movie shows the story of a pop singer who wants to be an actress. Over time, she slowly realizes that she has been stalked by one of her obsessed and die-hard fans. The fan knows many of her dark secrets and always reminds the pop singer about her past. Can she escape from her past?

Memento is the story of a revenge-seeking husband. They lived happily. But, one day his wife was killed. Also, the enemies hit him so hard that he lost his memory. When he recovered from the injury, he realized that he can memorize his memory for a short time. However, he decides to take revenge for his wife’s death.

The psychological thriller movies in Hollywood starts with an old boy who has been kidnapped for more than 15 years. Now, one day when the kidnaper released him, he wanted to find his captor. But, he has only five days left. Will he be able to find out his captor?

The movie shows the dark side of digital media.  A married couple lives happily.  But, one day they discover a series of surveillance videotapes left on the front porch. The videotapes contain some private moments of them. The movie was highly appreciated when it was released and won many awards. 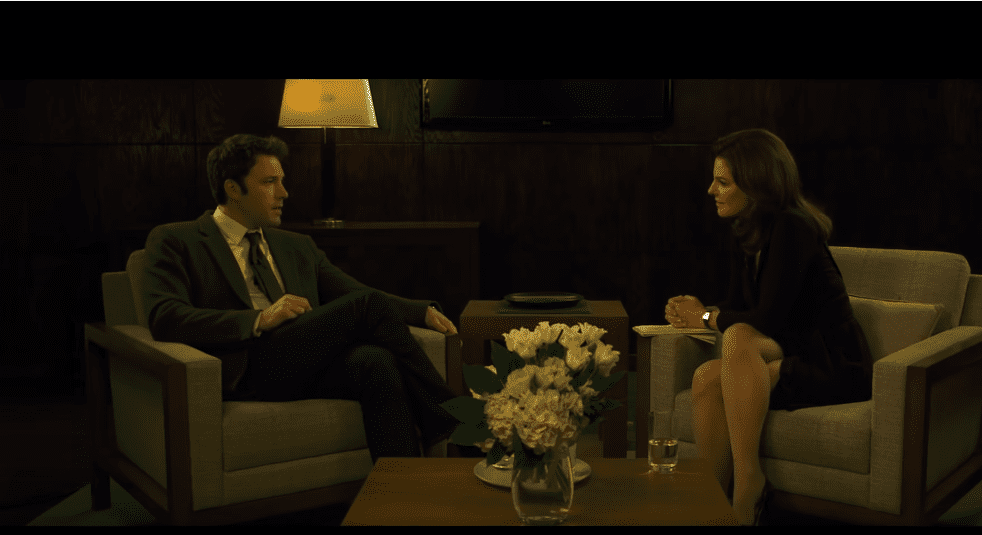 A woman is missing and the media thinks that her husband is the culprit. But, the husband knows that he is totally innocent. Unfortunately, he can’t convince the media and police about his innocence. Then, he decides that he will investigate the case on his own and try to find his wife. Can he find out his wife and prove himself innocent? This is one of the

best psychological thriller movies in Hollywood of all time. And we recommend you to watch the movie at least once.

The Searching movie tells us what a father can do for his angel daughter.  The movie starts with a young girl who was kidnapped. After seeking help from everyone, her father decides to investigate the case on his own. He opened his daughter’s laptop and try to find clues from it.

That’s it. In the guide, we have prepared a list of the top 17 best psychological thriller movies in Hollywood of all time that you can watch with your friends and family members. Do you think we have missed your favorite movie’s name? Mention it in the comment section.