The trailer of Taish is out. A new ZEE5 Original film is going to be released on 29th October. The movie is written and directed by Bejoy Nambiar. The film is basically a drama and action film along with some romance and deceit. The trailer of Taish is being praised highly and people are waiting eagerly for the movie to get released. The trailer is really very well made and it is clearly showing the hard work that must have been done for making the film. The film will be released as a featured film and simultaneously as a six-episode series as well. Here we will be giving you a detailed trailer review of the film. So, without any delay let’s begin.

The #Taish is about two childhood best friends Rohan (played by Jim Sarbh) and Sunny (played by Pulkit Samrat) who are attending a wedding in a scenic estate in the UK. Both the friends take this as a golden chance to spend time and enjoy and also have a weeklong affair. But soon their lives change when their life collides with a past secret which results in a violent chain of incidents ultimately destroying their lives in the most drastic manner. The movie is basically about doing #AnythingForFamily. 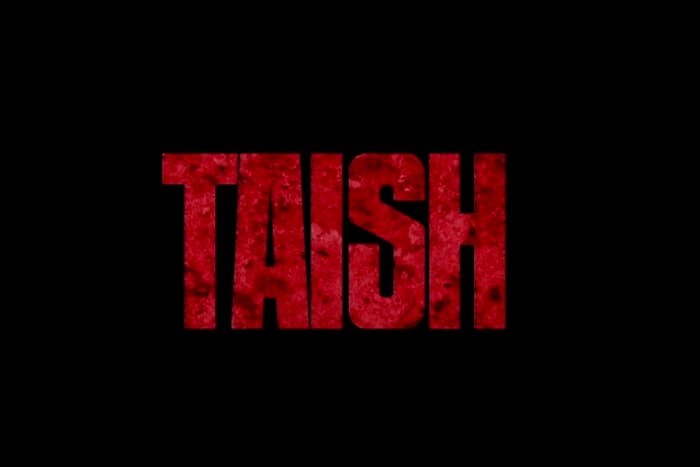 The film is written and directed by Bejoy Nambiar and produced by Nishant Pitti. The film is produced under the banner of EasemyTrip and will be distributed by ZEE5.

The cast of the movie is Pulkit Samrat, Jim Sarbh, Kriti Kharbanda, Harshvardhan Rane, Ankur Rathee, Zoa Morani, Saurabh Sachdeva, Sanjeeda Sheikh, Abhimanyu Singh, Armaan Khera, Saloni Batra. All the actors have worked really hard for the film and this can be clearly seen in the trailer of the film. The trailer of the movie #Taish is gaining popularity and viewers are having really high expectations from the movie. Now it is to be seen whether it will match the expectations of the viewers or not. Bejoy Nambiar has provided a really strong script for the movie and he is really good with movies when it comes to depicting rage and unspoken anxiety. Coming to the actors, Jim Sarbh is really good with astonishing people with his acting skills and the same he has done in #Taish as well. And when such good actors such as Pulkit Samrat and Harshvardhan Rane are there then no doubt the movie will be actually worth watching. So, it will not be wrong to have high expectations. All the characters in the film have played their roles very well which will make you think that whatever you are watching is happening in real life.

Taish is attracting really high expectations as mentioned earlier and it is most likely to deliver the best. So, let’s wait for 29th October and see whether the movie has actually pleased the viewers or not.